Because I was in that neck of the woods last August (see The Last Book Sale below), I decided to visit my old neighborhood in Lawton, OK: 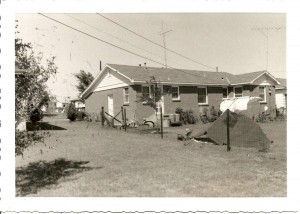 Now, yes, I know, it’s Oklahoma, and the word “visit” isn’t usually associated, more likely the words “pass through.” But, it is the first place I remember, it is one of the places I define as “home” (the other being Pemberton, NJ, and yeah, I know, geez, I sure can pick ’em), and I recall the time and place with nostalgia. And fear. And sadness.

I lived there from some point in the late 50’s until 1965. I don’t remember arriving because I was two or three years old. I do remember my naturalization ceremony (did I mention I was born a German citizen?) because I was standing on some dias holding a little American flag and some guy in a suit said something so I stepped down and everyone in the Comanche County courtroom laughed and I was wondering, “What’s so damn funny?” Amazing what you remember, ain’t it? I do remember from about 1961 on, because it was just the best place to be a kid. 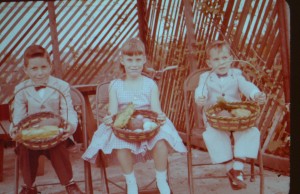 Me, my sister, my brother in the backyard, Easter, maybe 1963 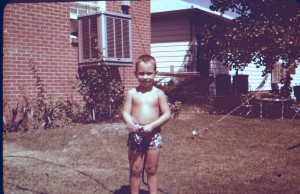 My brother in the backyard

Pretty much most places in the early 60s’ were great to be kids in. Whole different zeitgeist. Doors were left unlocked, kids walked or biked to school, played until well after dark, only coming in after the third or fourth time Mom called your name. We played tag and hopscotch and baseball and jumped rope and chased each other all around the place. We used the drain pipes as a private kid highway to travel under the roads to the nearby parks. I discovered Marvel comics, had the first Fantastic Four and X-Men, and played what I suppose were the first budding RPGs, with me as Cyclops and my pal next door as Spiderman. We played World War 2 and Rebs and Yanks and, yes, cowboys and Indians, shooting toy guns at each other while making extraordinarily accurate imitations of bullets winging past and hand grenade explosions. Teachers did not take us to principals and ply us with Adderol because of our anti-social tendencies. We ran from bullies, tried to kiss the girls and got razzed for it, watched Ed Sullivan, went to Sunday School.

And then Frank Vaughan’s mother beat him to death with a baseball bat: 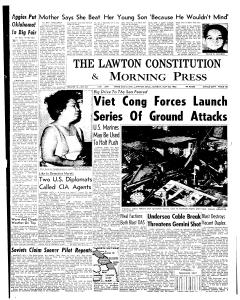 I count that one event as the point when my childhood died, my family dissolved, and all the magic in the world dissipated. A few days after Frank’s murder, my family imploded and I found myself on a bizarre journey across the south that, really, hasn’t ended. No need to go into details; Frank Vaughn Killed by his Mom, provides those.

So I went back looking for the magic: 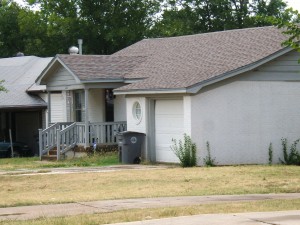 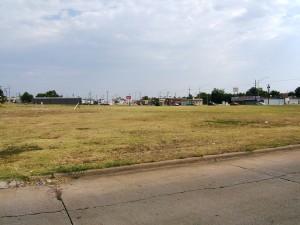 Where we used to play Army 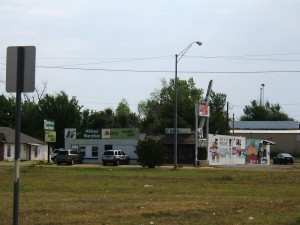 What used to be Carl’s, where I bought comics 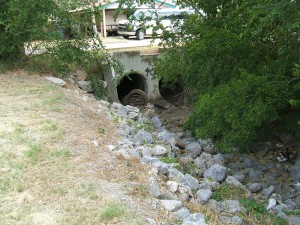 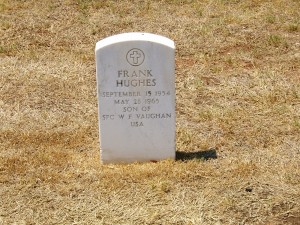