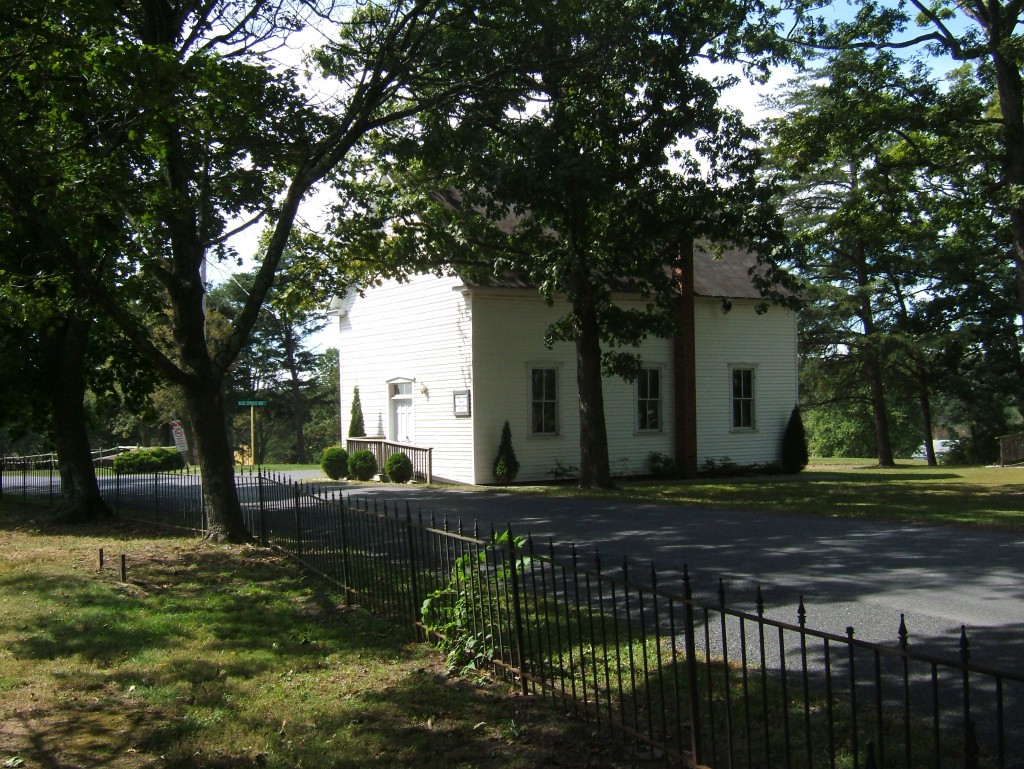 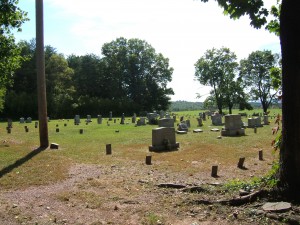 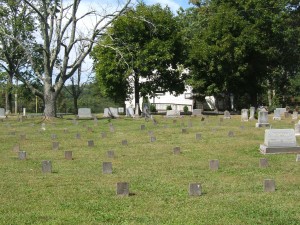 where some of the first settlers in the Shenandoah Valley were laid to rest, such as the Coe’s, Revolutionary War veterans and pioneers: 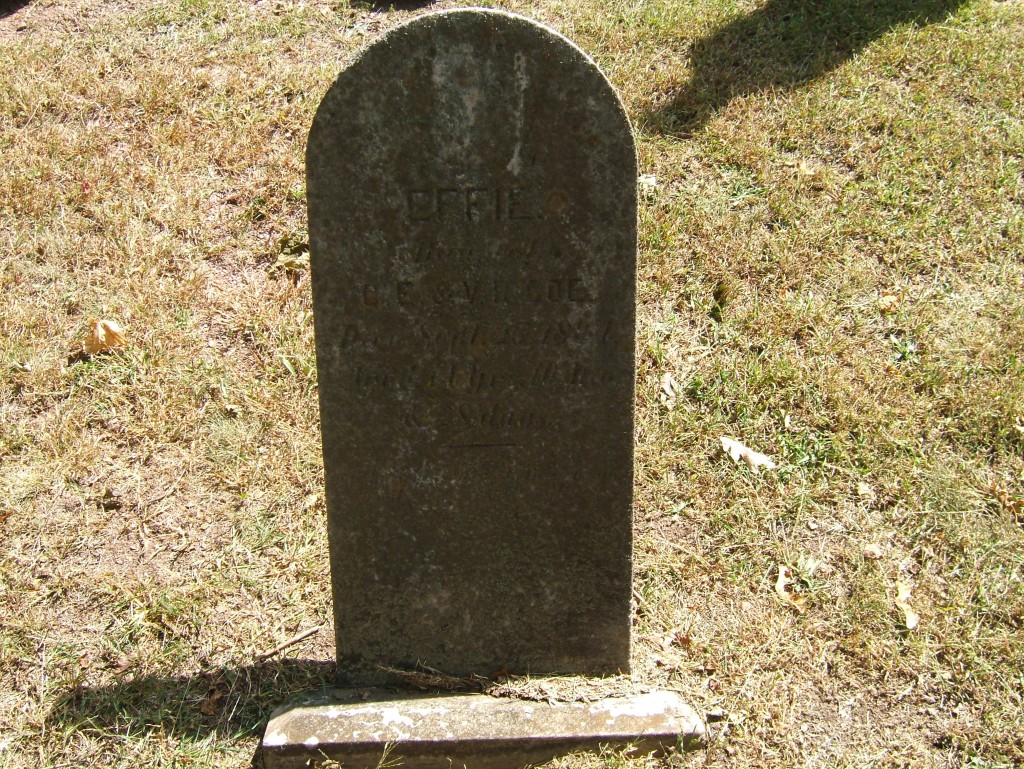 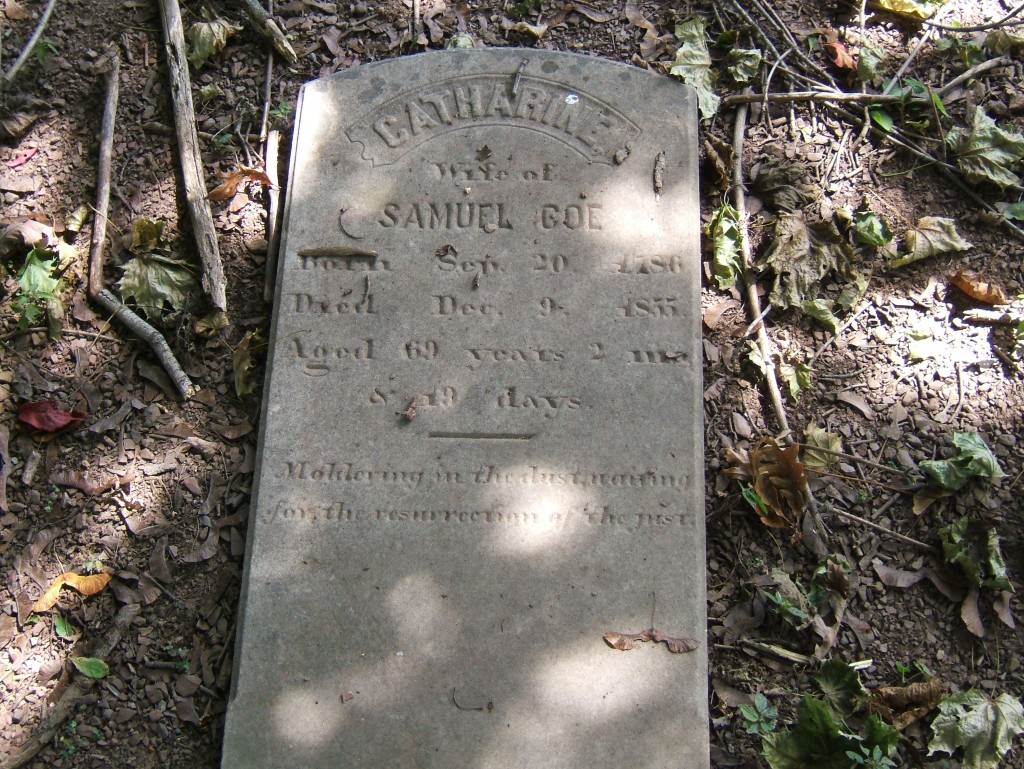 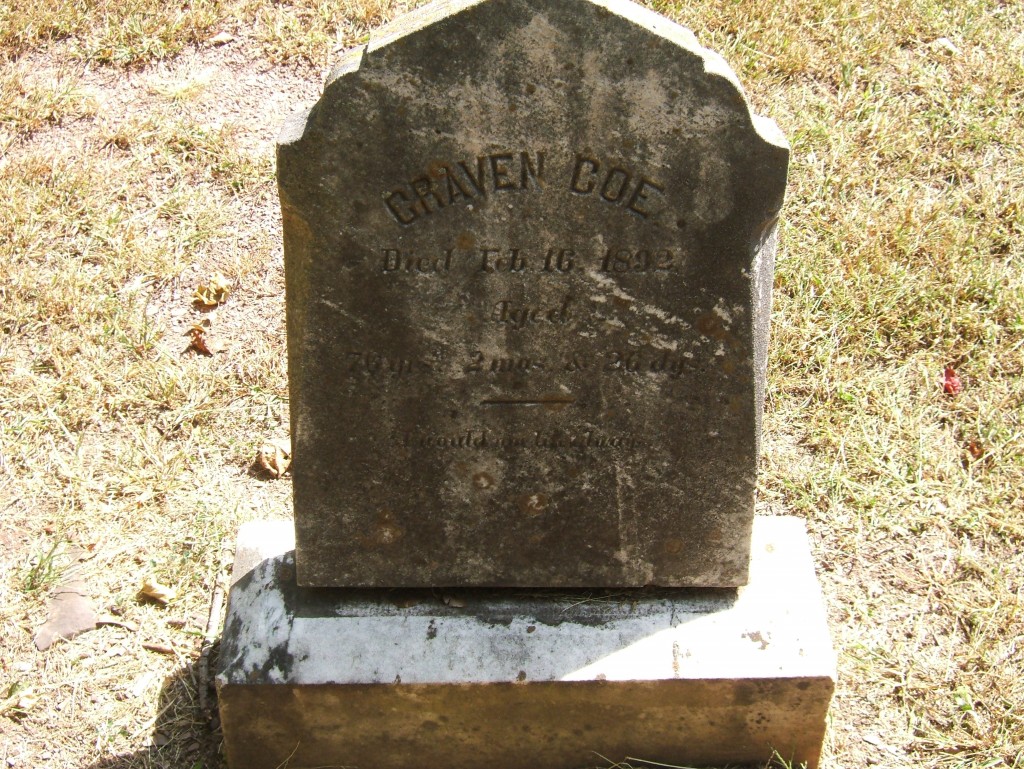 The unfortunately named Craven Coe, who “would not live always.”

Tough living up here in the ridges, as the Phillips show: 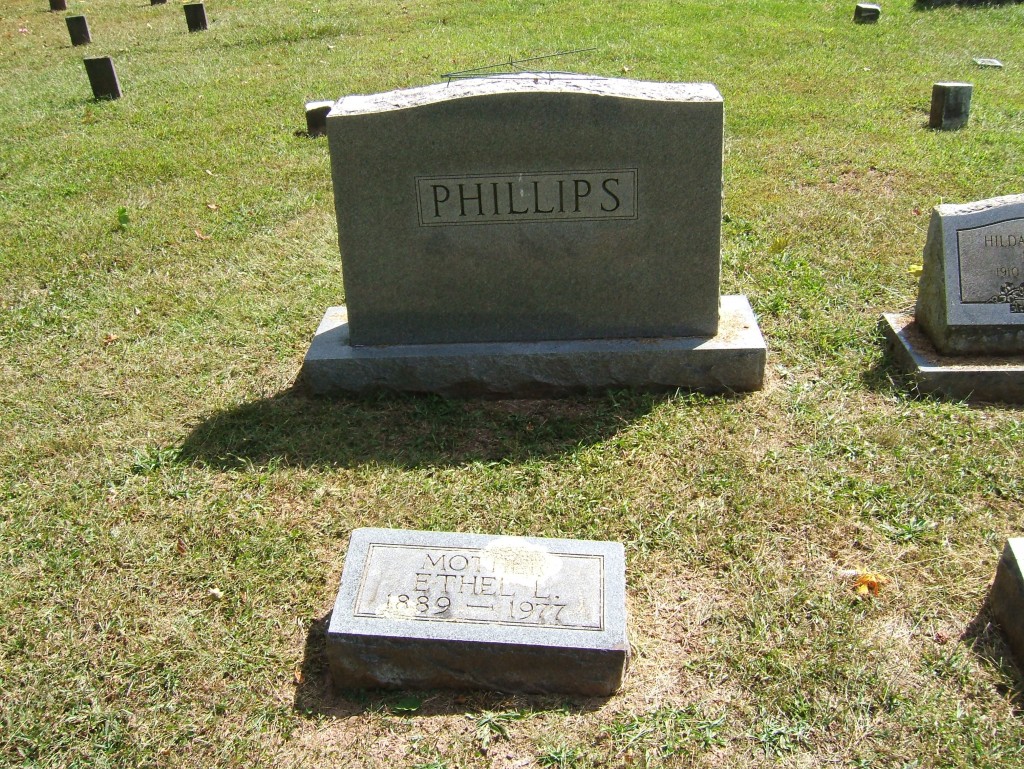 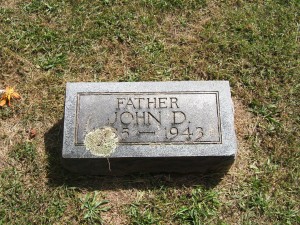 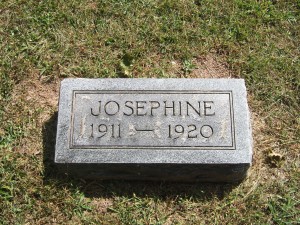 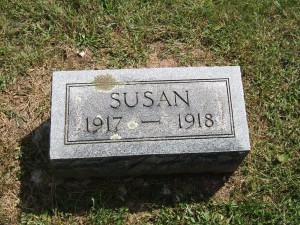 Mother Phillips lost her infant daughter, then her child, then her husband, and spent thirty-four years alone, before joining them. 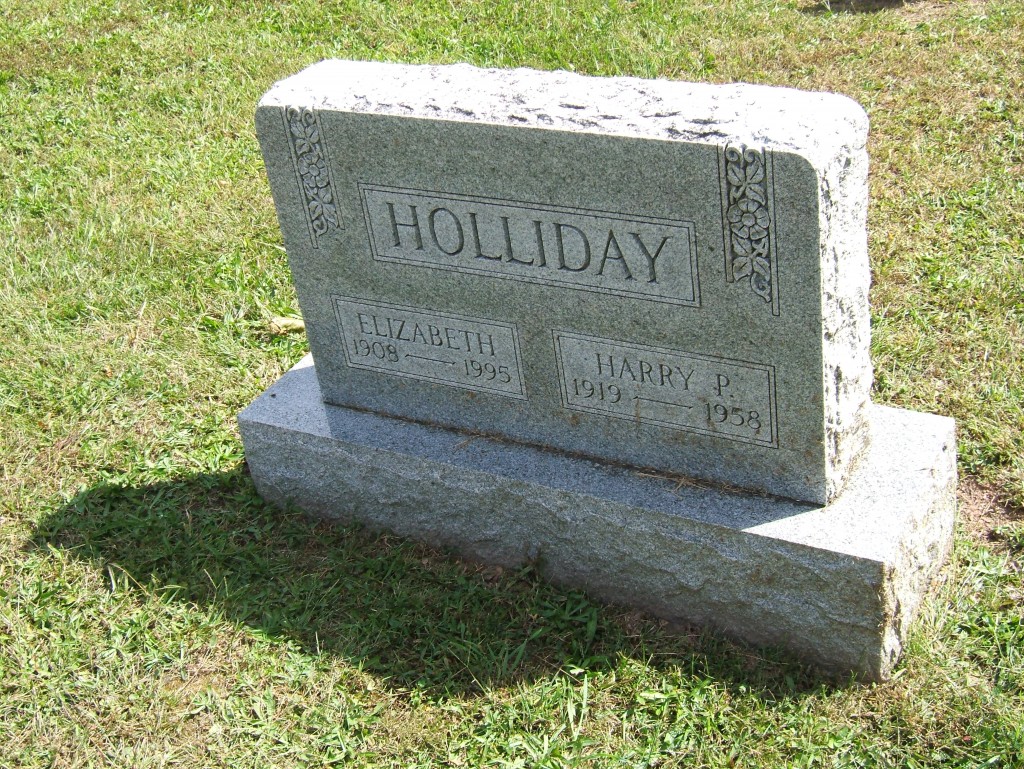 And Myrtle, who lost her Jack: 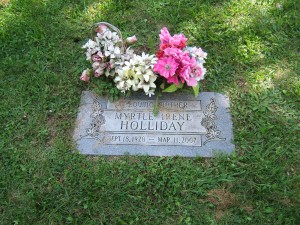 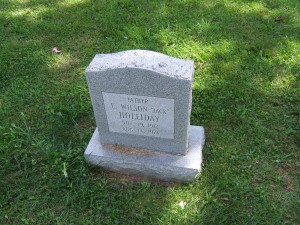 and then her boys: 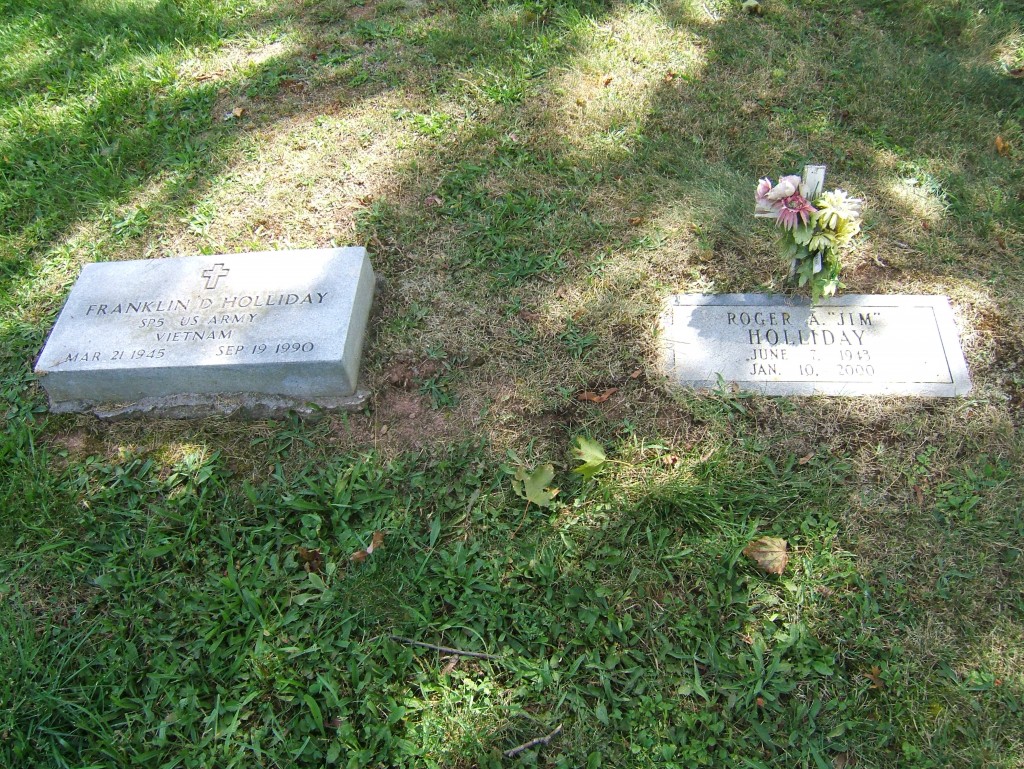 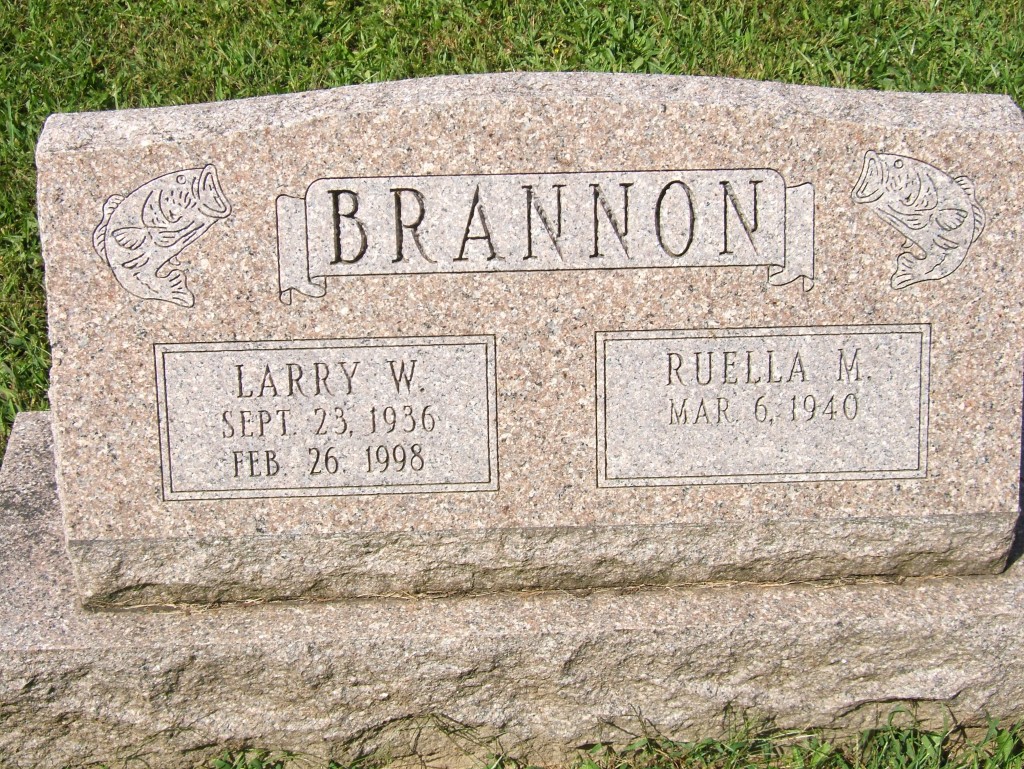 while he plays with children well before him: 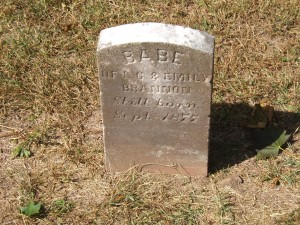 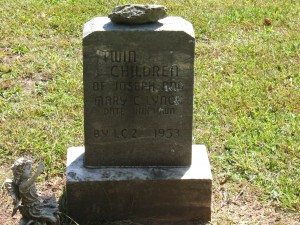 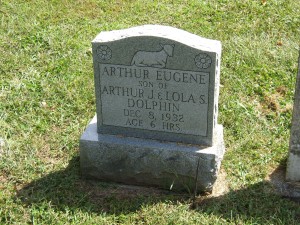 In a quiet place to do so. 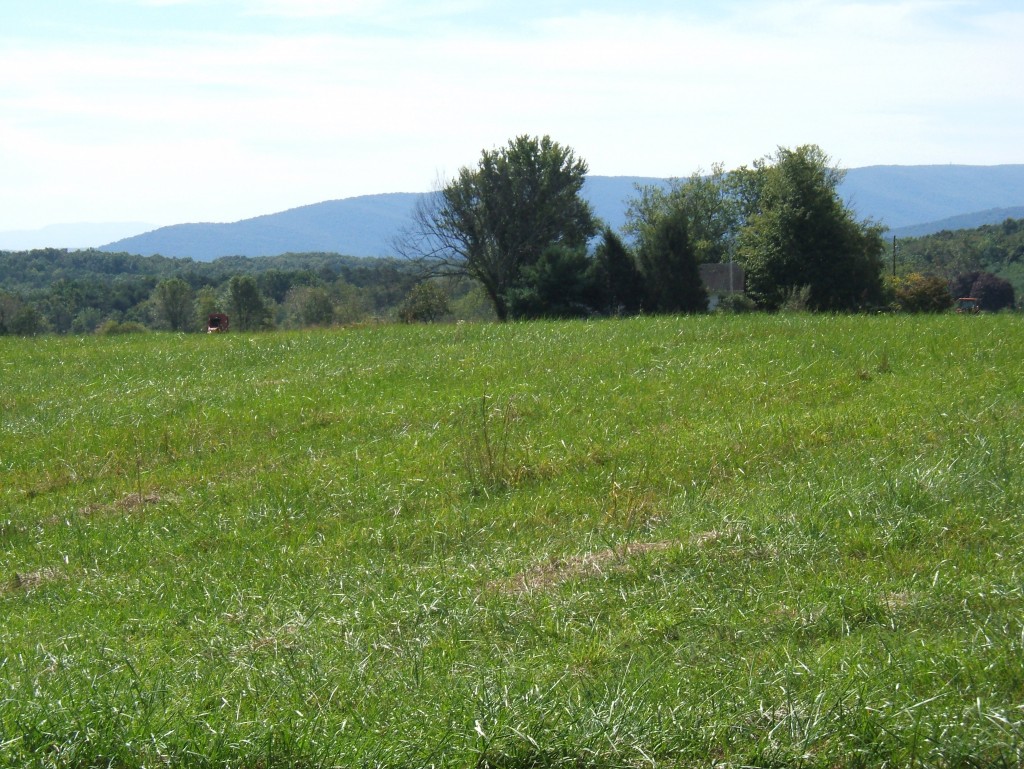