By the Power of Odin, I Release You! 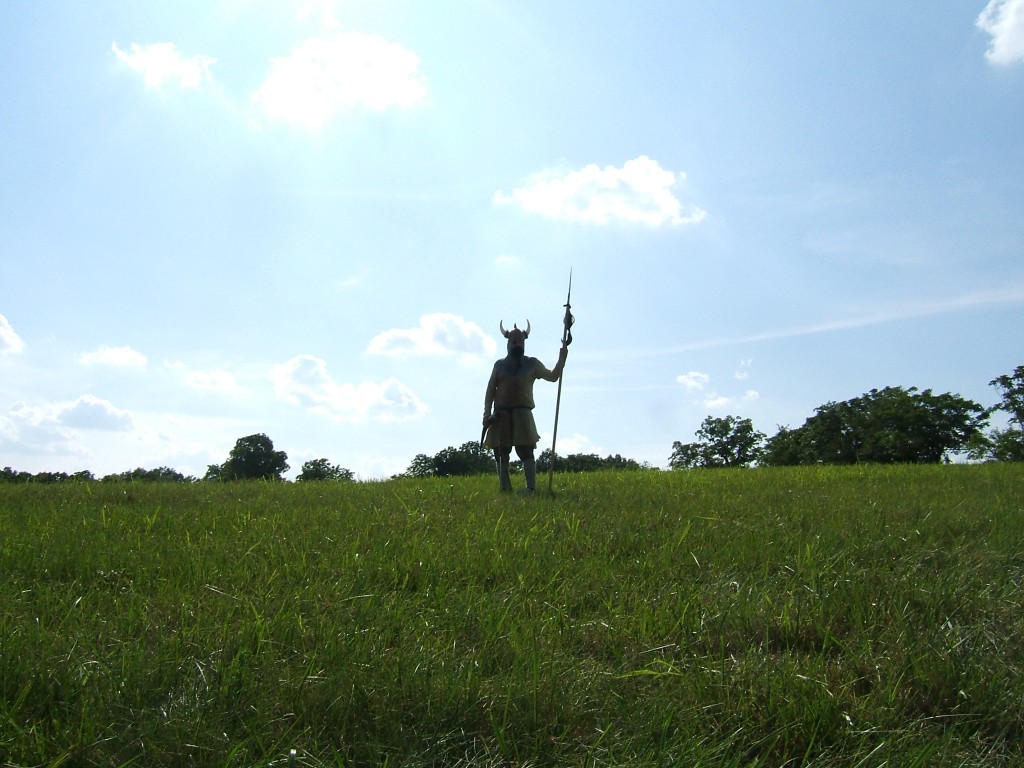 That Asgardian on yon hill is me. I was playing Odin for the last episode of Losing Cable2…

(moment of silence for the end of a great series…okay, back to it…)

and it was quite the hoot.

Here’s where we filmed: 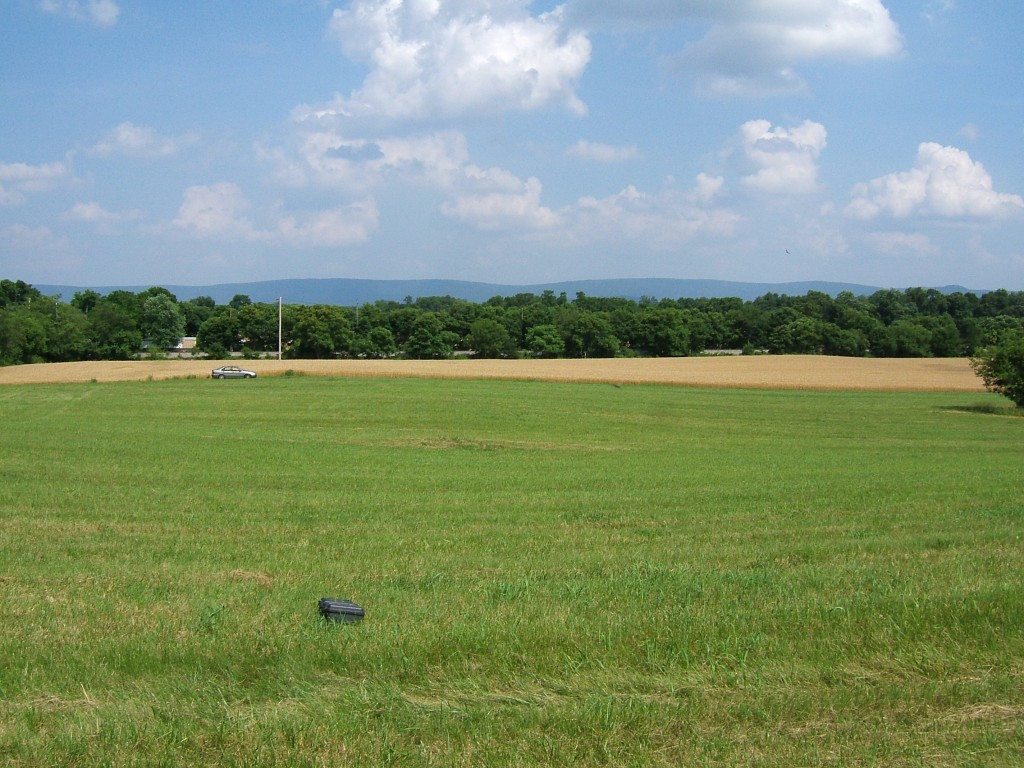 a bug-ridden, hot and rutted field with a lovely view of the Blue Ridge.

The crew, Jason and Scott: 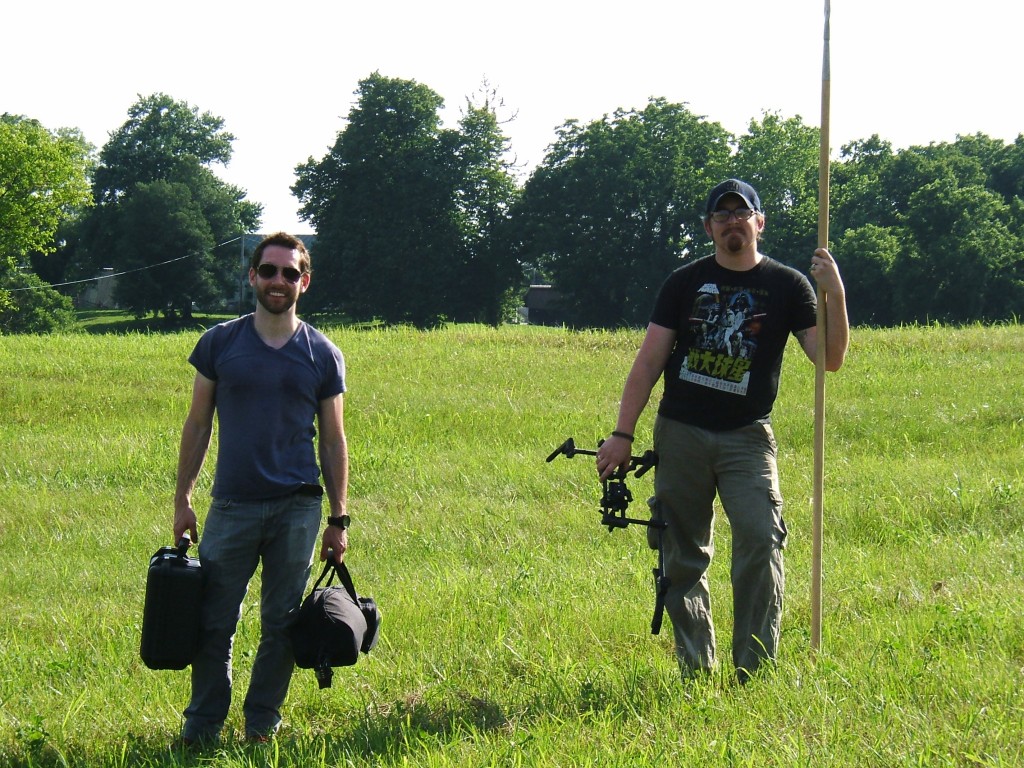 Say, did you know that if you operate a boom mike for an hour, you don’t have to go to the gym? 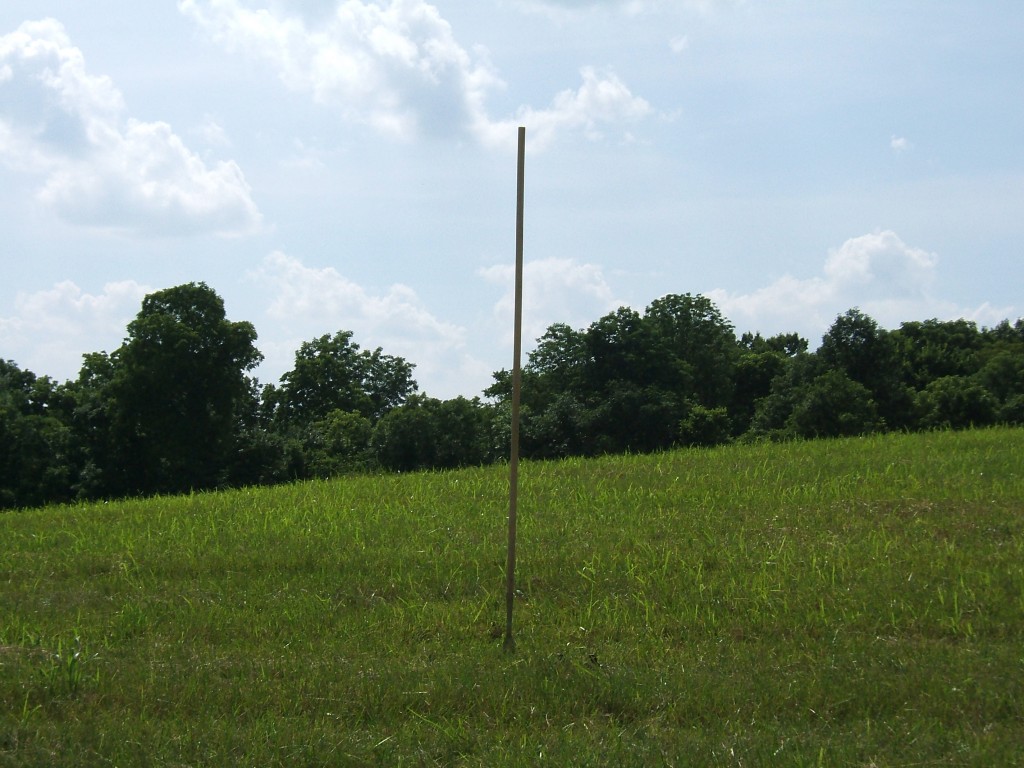 My, what a big spear you have…we’ll just let that comment lie there for a bit.

The transformation begins. From this: 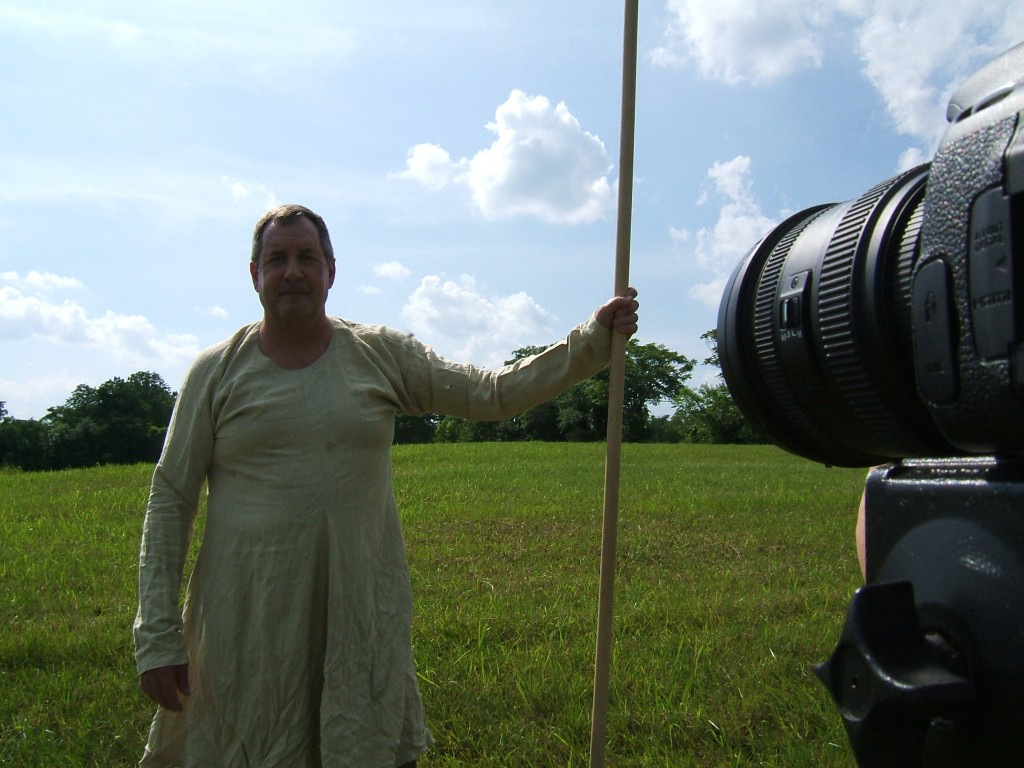 (that’s not my own, personal linen undercloak, but I kinda liked it). To this: 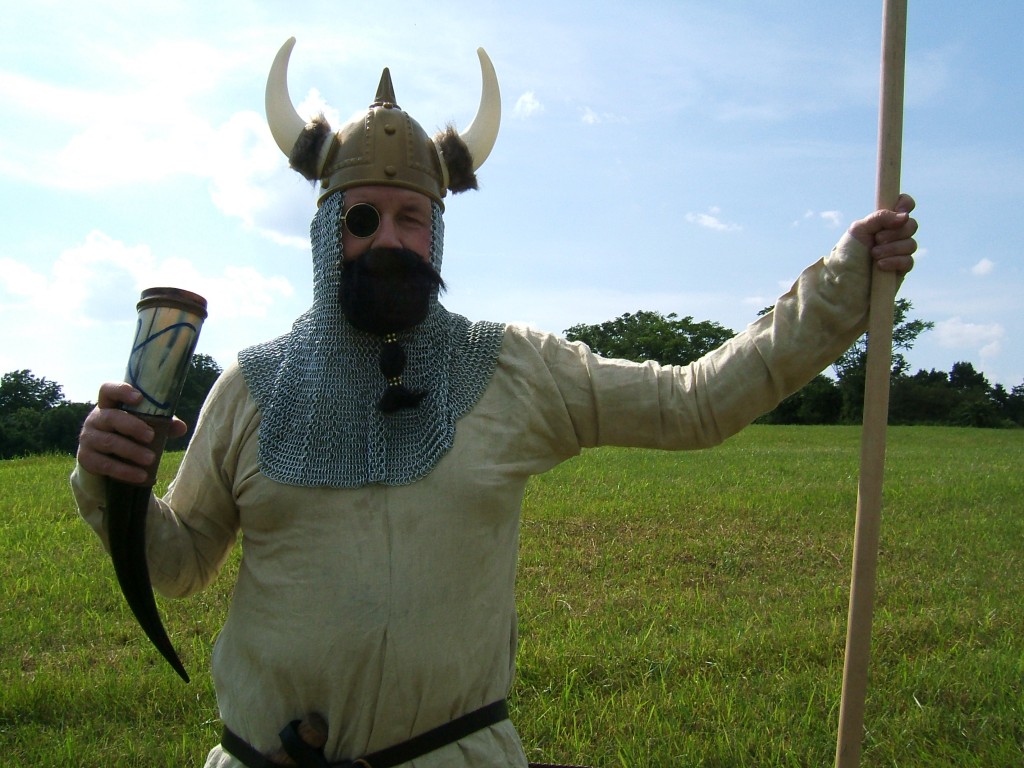 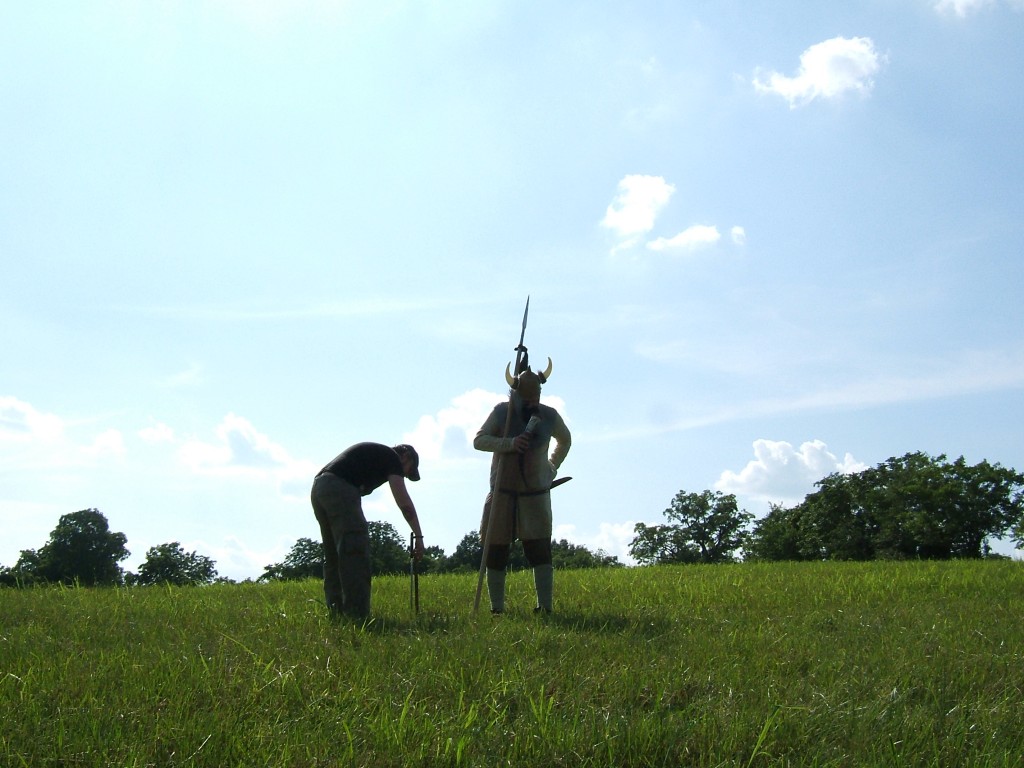 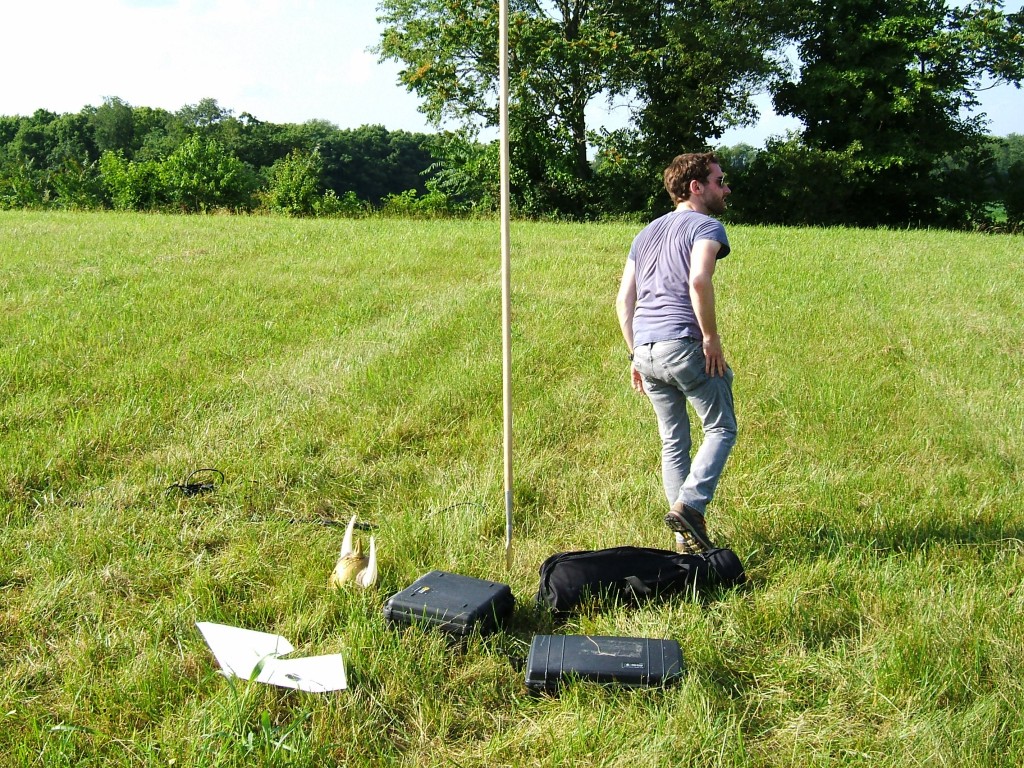 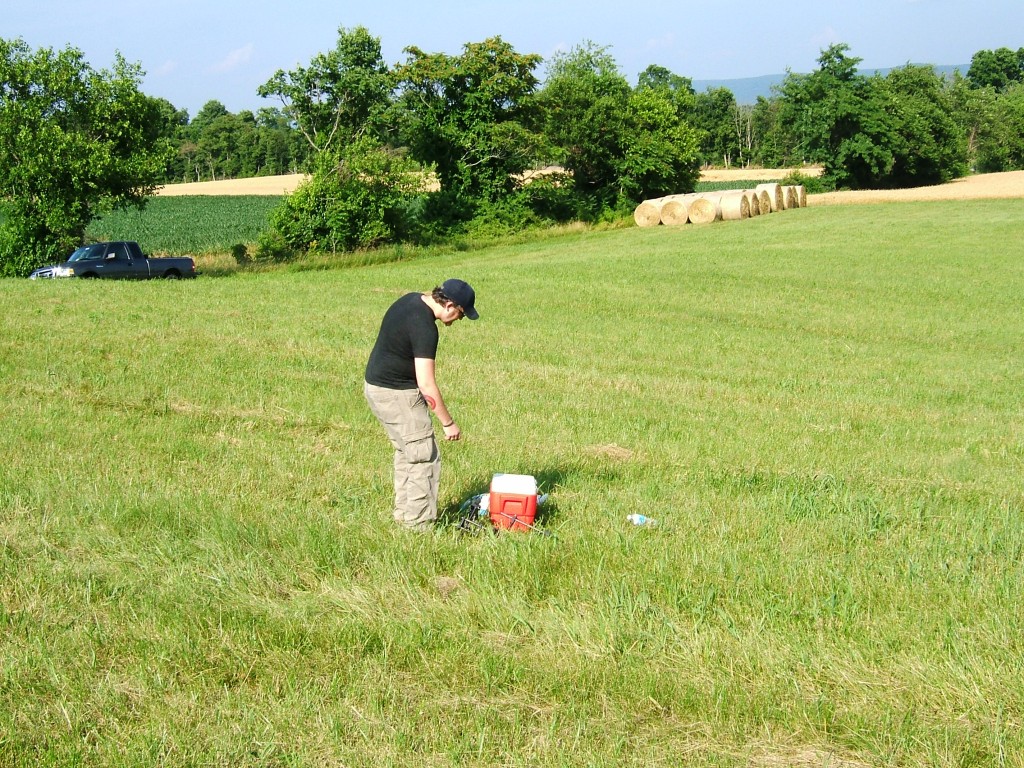 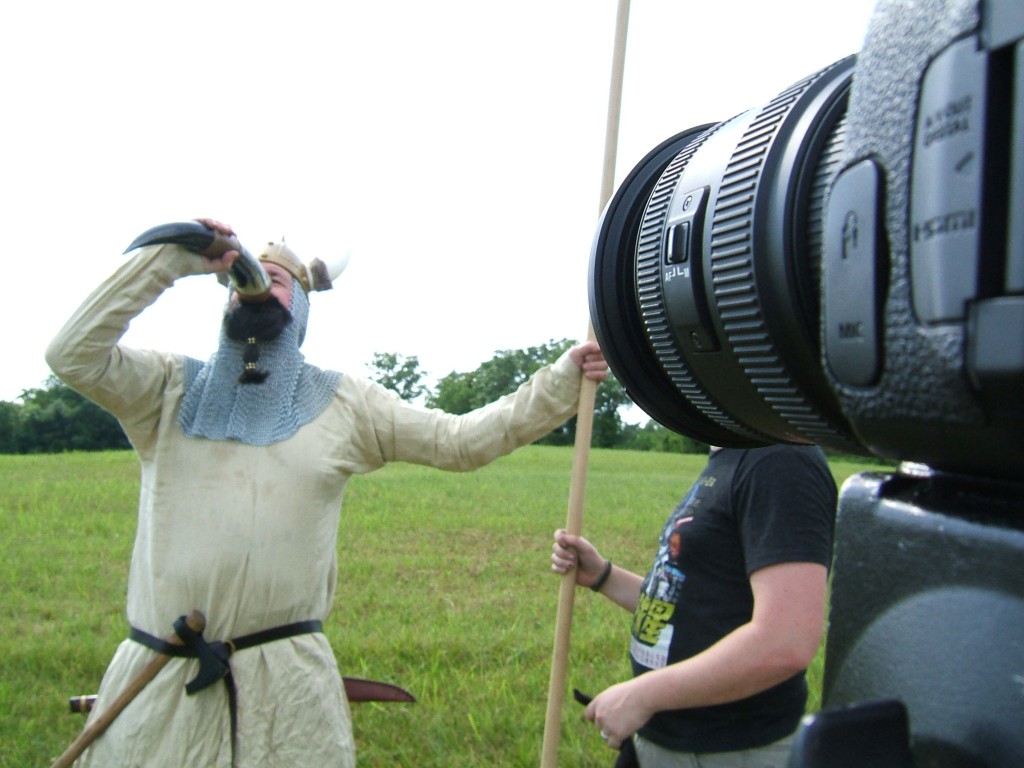 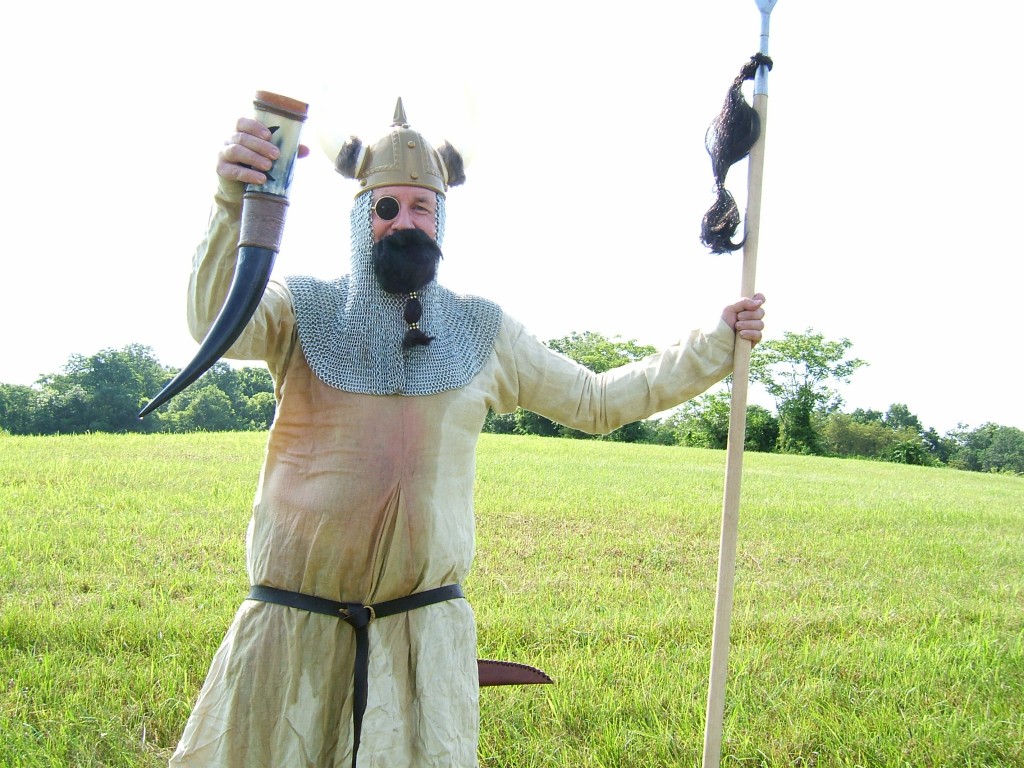 How I suffer for art.

Chickens were flung, grapes mashed, ale (or Cran-Grape, something like that) quaffed, and weirdos zapped back to Earth.

The episode should be up and running in a few weeks; at least, that’s what Jason said and he’s a crazy worker editor madman so stay tuned. I’ll let you know, and you will watch it or frost giants 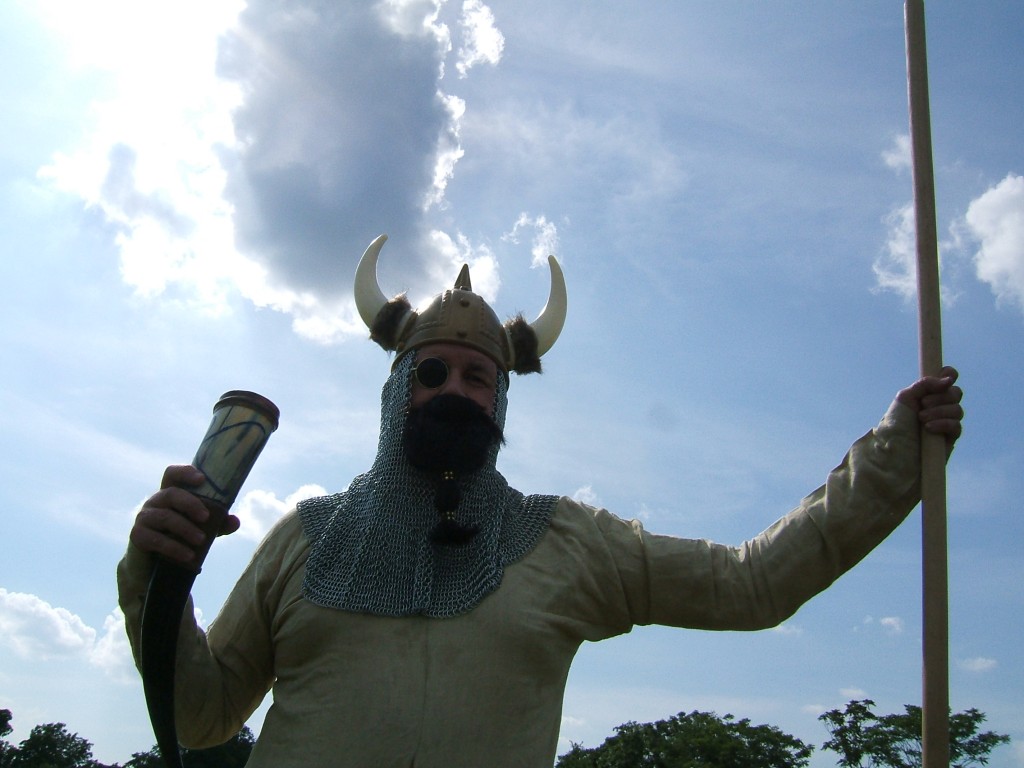