About the most boring thing a writer can blog about is writing. It’s like a guy who builds Fords waxing poetic about windshield installment: yeah, that’s great, but tell me of the finished product. Having said that, I will now bore you with a tale of revisions, only because I have noted a pattern you might find interesting. Might.

I am a little less than halfway through the first rewrite of The Ship Looking for God and, as threatened, the word count is increasing. That’s because I have committed the same fatal error every writer commits when they do the first draft of any novel: if it’s clear to me, then it’s clear to the reader.

We self-appointed and self-declared smartypants writers know what we meant when we wrote the sentence, and we all assume readers do, too because, well, we’re smartypants. So I’ve had a lot of “Oh, crap!” moments whilst going through it, resulting in the addition of many more words to rectify the crap. But, not to worry, I also have a lot of notes scattered about which shall be tossed, so things should balance. Thinking 82,000 words, give or take, which is perfect for epic fantasy.  If it ain’t at least 75,000, then it ain’t epic.

1. I’ll read a chapter and go, “Man, that’s pretty good!”, get on Twitter or Facebook and waste an hour, then okay, okay, back to it.

2. Read the same chapter again and go, “Man, that sucks!”

Essentially, I’m going through each chapter about four-five times, beating the thing into submission.

So, how long is this going to take? Probably another two weeks.

And, I swear, it’ll be pretty good. 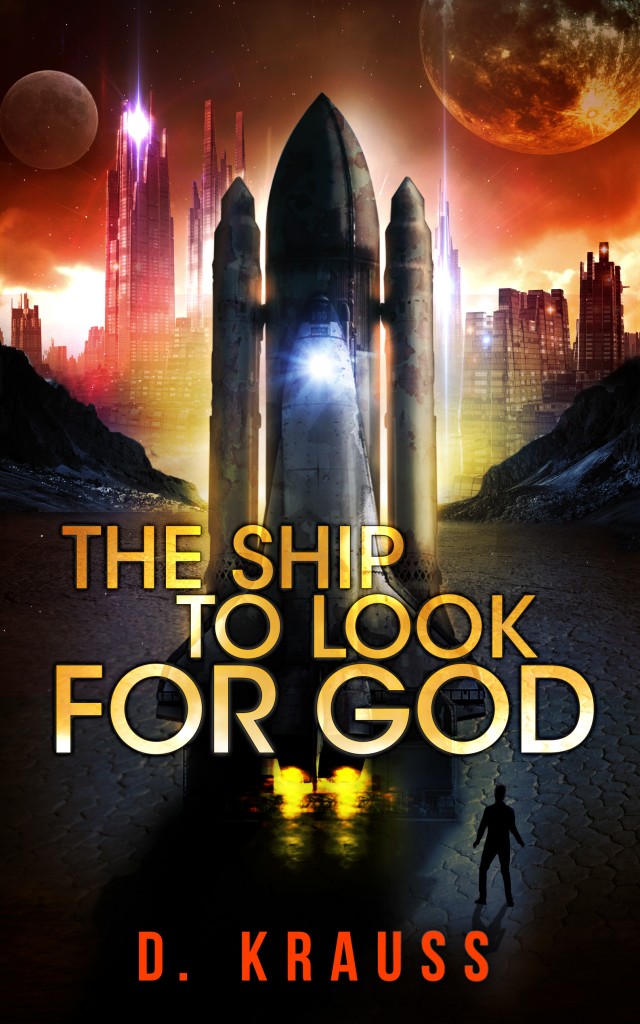