He Ain’t Heavy, He’s my Husband

This is Weinsberg, Germany, a town about ten miles from Heilbronn: 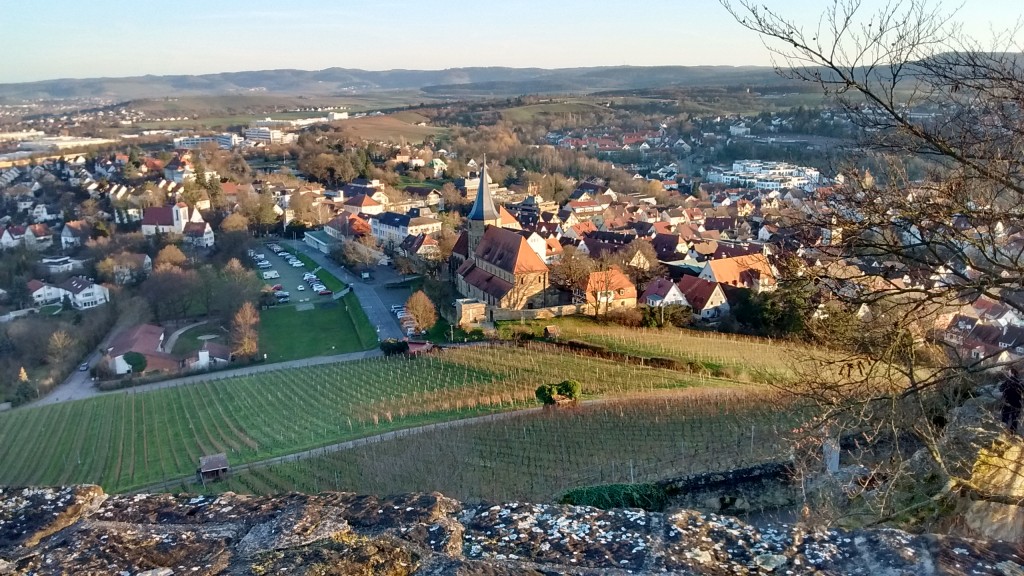 Nice, huh? It’s one of those towns we visit every time we show up because it’s scenic and crazy. Scenic is obvious: 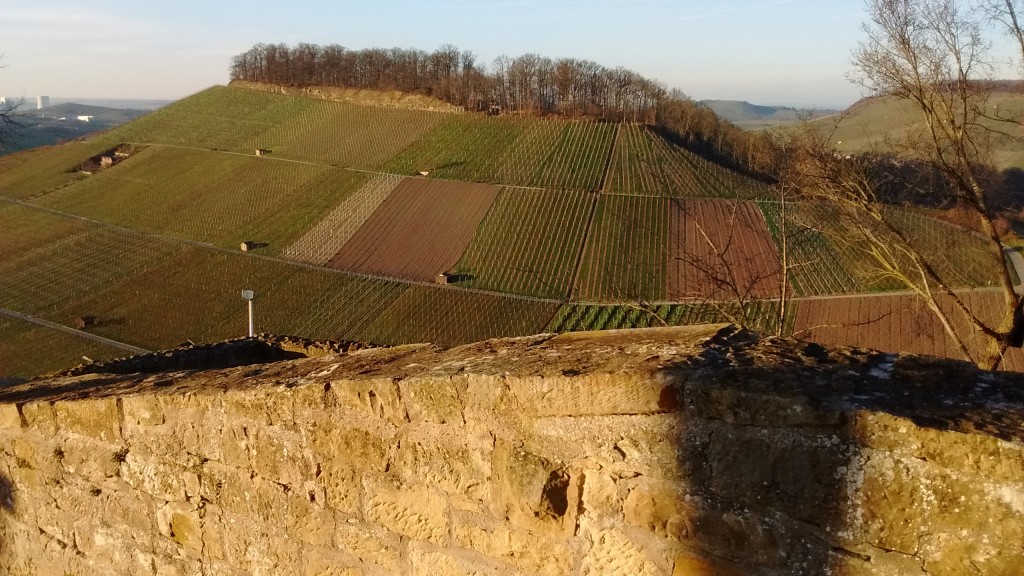 It’s on a hilltop surrounded by vineyards and there isn’t a bad view anywhere. Pretty much all of Germany’s wineries are in this area…well, okay, there’s wineries all over Germany  but Weinsberg has a goodly portion. 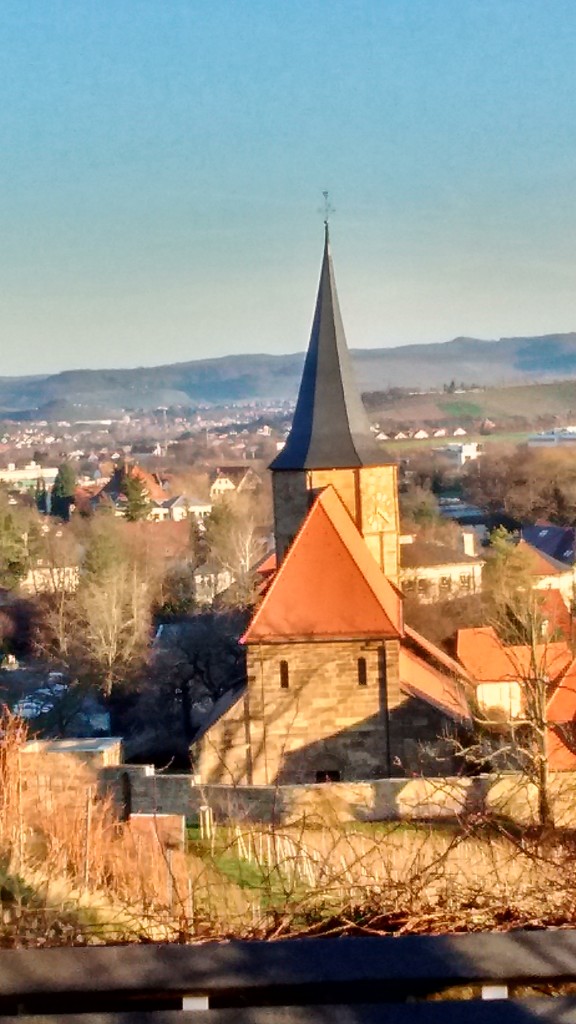 See that field on the upper right, next to the steeple? During WW2, that was the location of a POW camp for British and Canadian officers, where my grandfather: 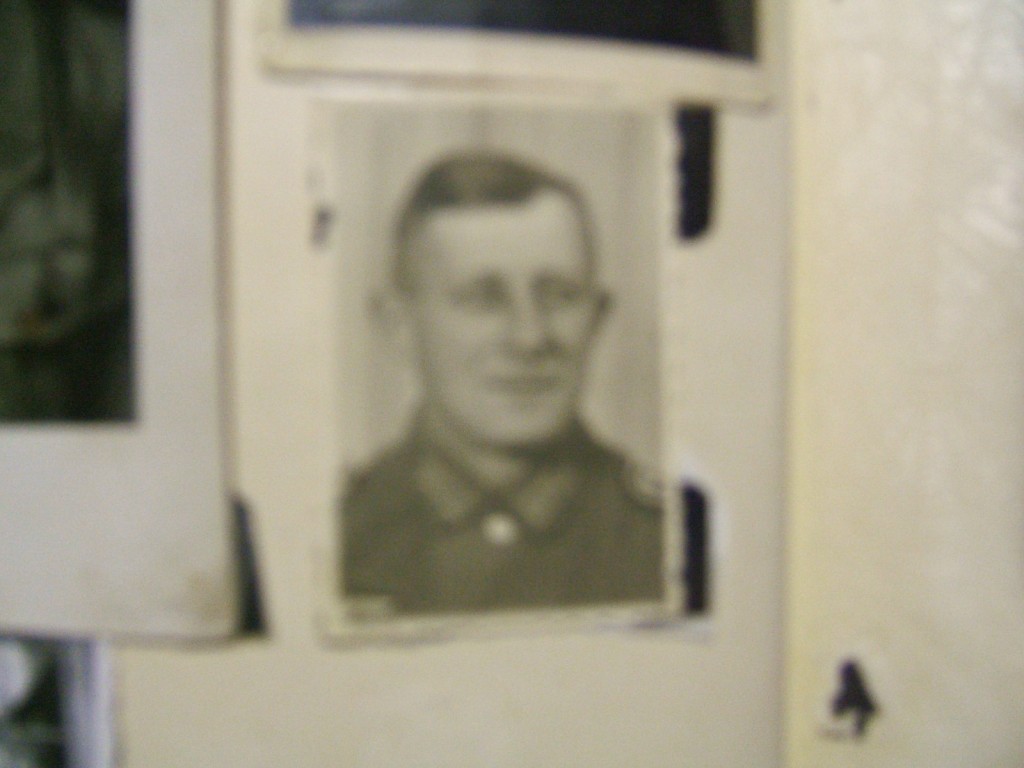 saw nothing, heard nothing. 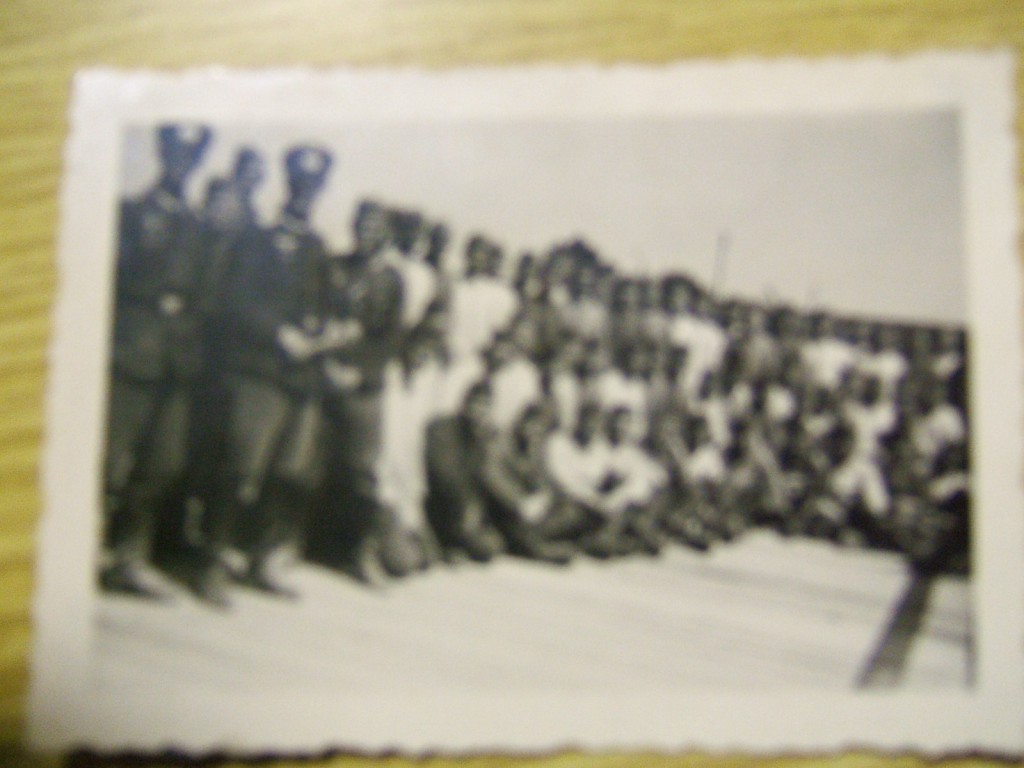 Weinsberg also figured prominently in the horrific Battle of Heilbronn 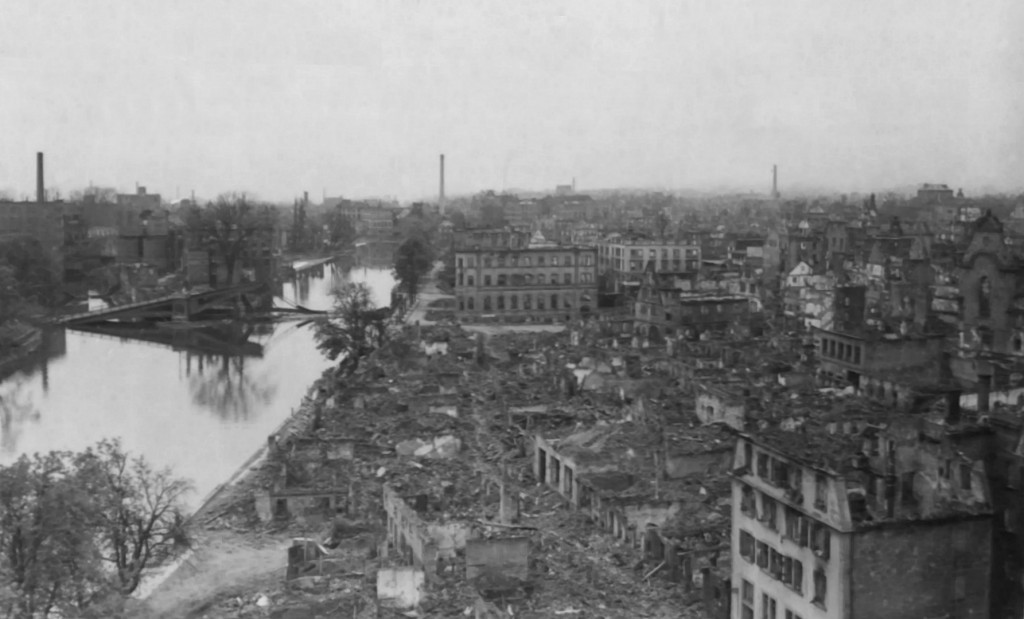 because most of the German artillery that made life so miserable for the US 100th Division was located in the hills around it. But the craziness goes back even further and involved this place: 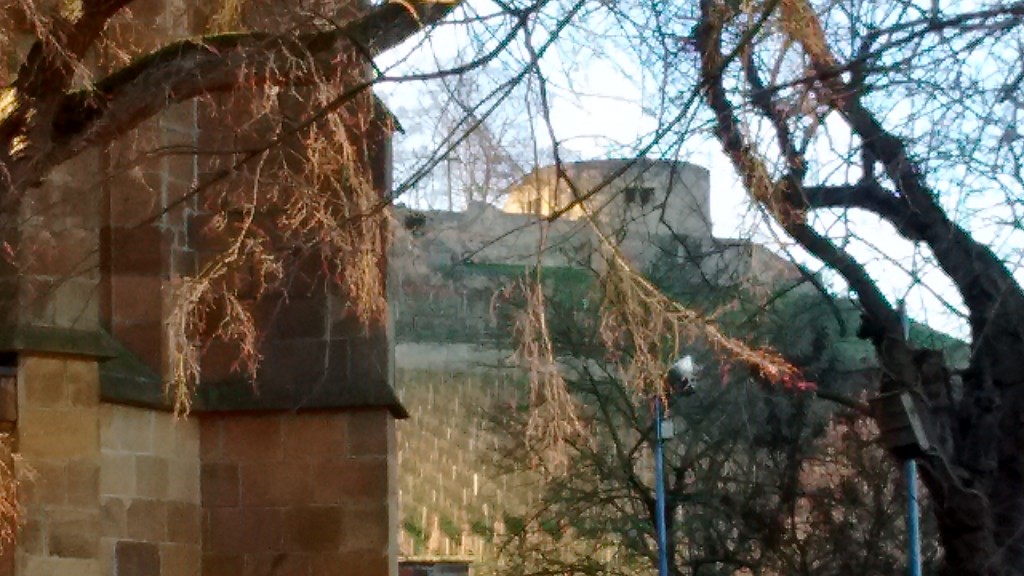 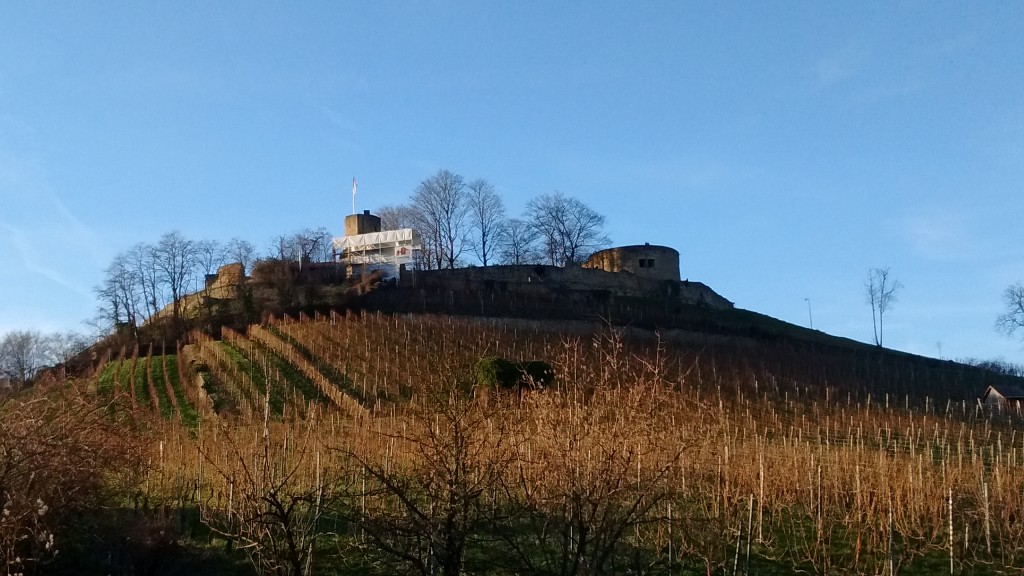 Castle Weinsberg, on a promontory overlooking the town.

Back when Christ was a corporal, King Conrad besieged the place for some reason or the other. No telelvision, nothing to do, I guess. The Weinsbergers put up such a fight that Conrad was really PO’d when he finally broke the gates down, and was going to put everyone to the sword except the womenfolk. He said they could leave with whatever possessions they could carry on their backs. So, they piggy-backed their husbands down the hill: 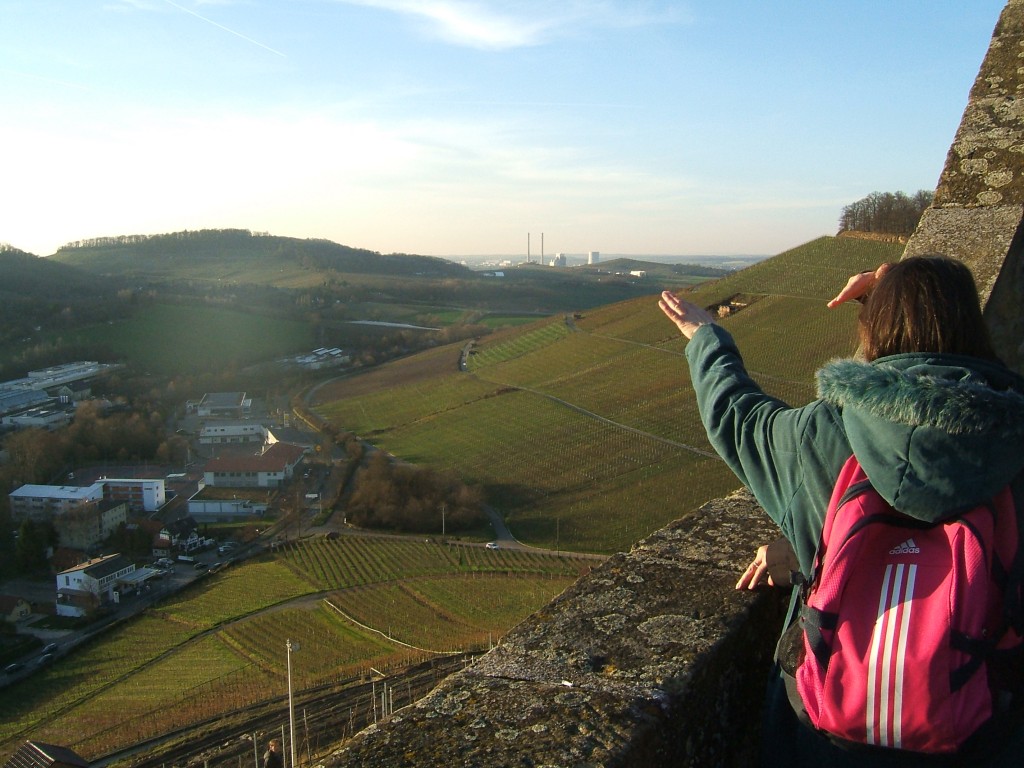 Conrad, being a man of word, said, okay, you get to keep your husbands. But Conrad, being possessed of an excellent sense of humor also, said okay husbands, you now belong to your wives.

Ever since, Weinsberg has a festival where the women carry men piggyback down the steps. I asked my wife if she wanted to give it a whirl but she said something rude.

Castle Weinsberg didn’t fare too well in the subsequent years: 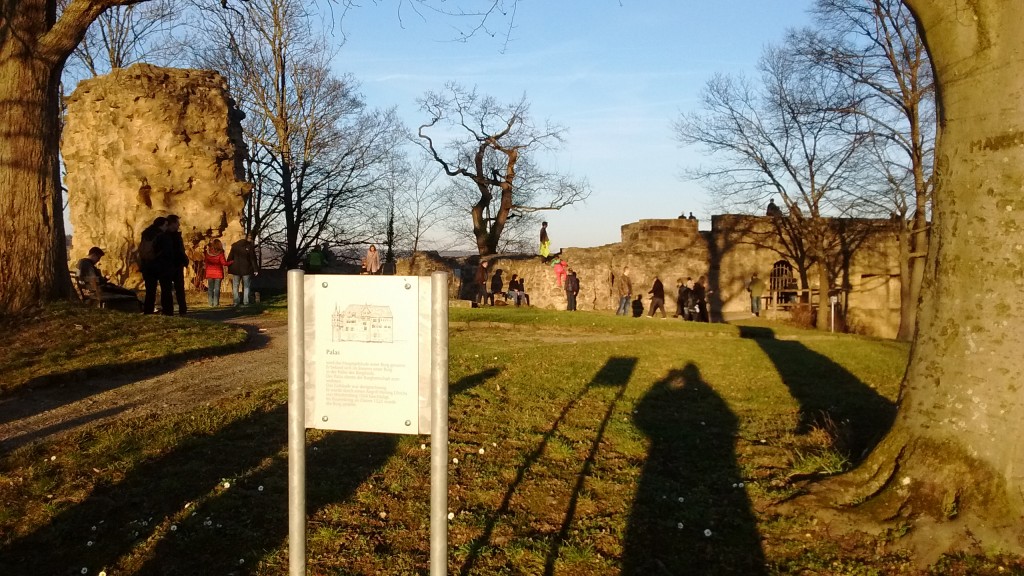 Peasants burned the castle in the 16th C. and slaughtered the royal family, sparking outrage. You know it had to be pretty bad to outrage Germans, and they retaliated by burning the town itself.

No television, nothing to do. 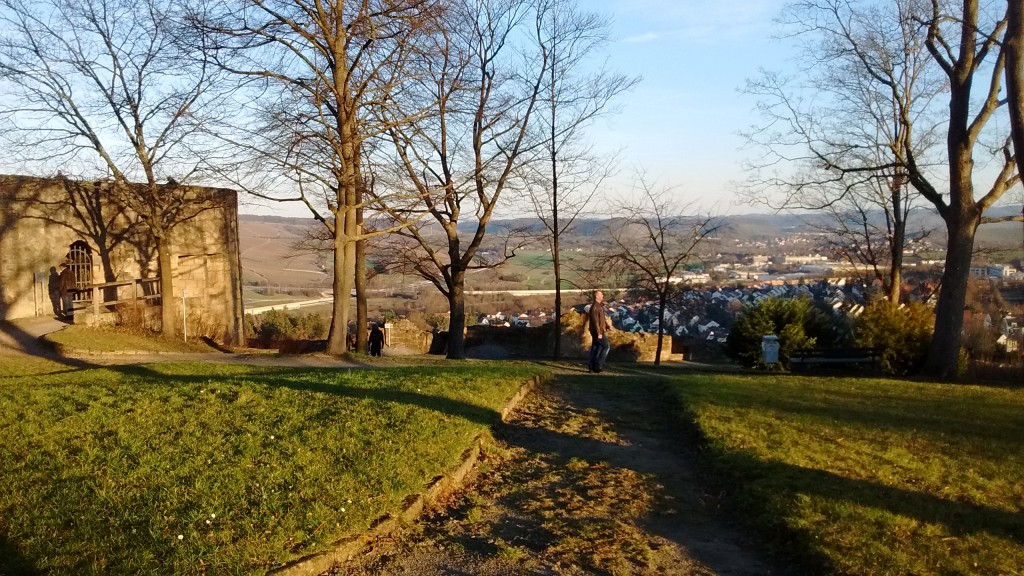 This entry was posted in Travels, Uncategorized. Bookmark the permalink.