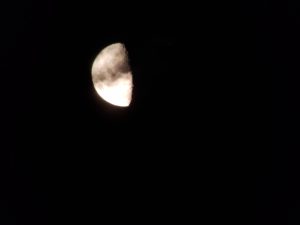 The 49th anniversary of the first moon landing passed a few days ago with no fanfare, no notice, no interest. As has every single moon landing and its anniversary since about the time Alan Shepard whacked a golf ball into orbit there. 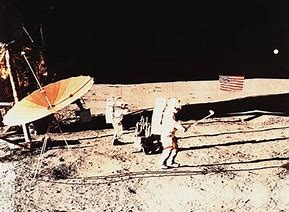 I get that. Once something’s been done, subsequent doing of those things stir little interest. Whoever was tenth to reach America didn’t get the press that Columbus did.

But the first moon landing was a big deal to me so on July 20th I did what I did back on July 20th, 1969 and took my telescope out and gave the moon a look-see.  These pictures are courtesy of a Samsung 9 through the eyepiece. It was a cloudy night and things were a bit eerie, but not bad. 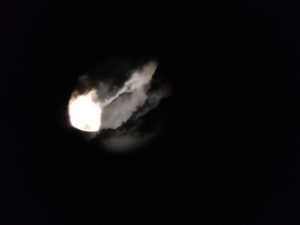 Not bad at all. 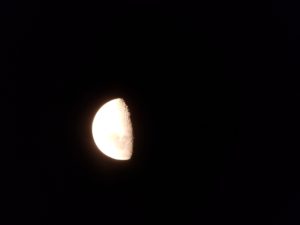 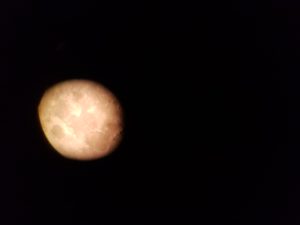 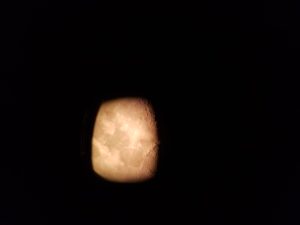 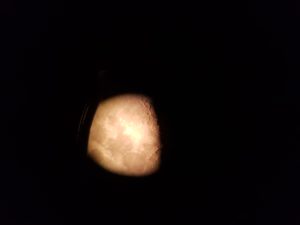 We should be there. Maybe not on the moon itself because, harsh, but a space station orbiting it, definitely. Then we can shoot things over to Mars and go monolith hunting around Jupiter

and haul back an asteroid or two for fun. All the enviro-istas will scream about exploiting space but, gotta ask, strip mine for minerals here, or pick up a few loose rocks lying around the Kuiper Belt? Your choice, dudes.