Stan Lee was my Father 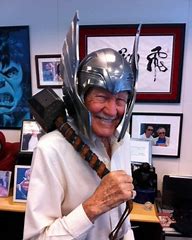 Not in the Darth Vader/Luke Skywalker sense; more in the Max Perkins/Thomas Wolfe one. (Now THERE’s a literary reference that’s going to cause a Google scramble!). If anyone fired up my imagination and urge to write stories, it was Stan the Man. And Ray Bradbury. And Alexander Key. And Sheila Moon. 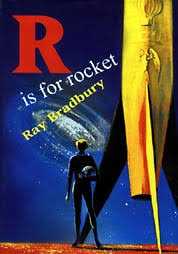 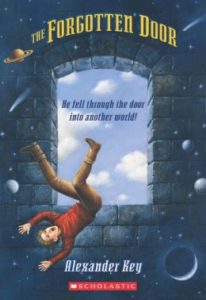 Because, back then, those halcyon 60’s, Stan Lee fired up my geek/nerd/dweeb/spaz imagination as I raced down the street to Carl’s Drug Store with my allowance in hand to snatch up his creations: the first Fantastic Four, the first X-Men, the first Ghost Rider 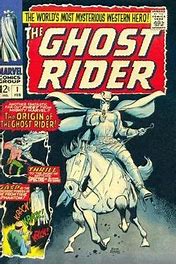 (the real Ghost Rider, not the later scary one. Which I also bought). I was in the Merry Marvel Marching Society and uttered “Nuff Said!” and “True Believer!” and ”Excelsior!” in every other sentence. I read Stan Lee’s Soapbox religiously, as well as the letters, and knew who John Romita and Jack “King” Kirby 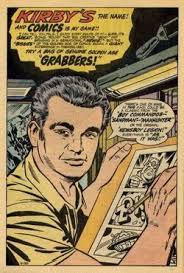 and the hapless Artie Simek (they always insulted the letterer in the credits box) were. But Stan was the king,  the conductor, the guy running the show and keeping that unruly Marvel Bullpen in good-natured line so we FOOMs could get a new adventure every month. Or so. Or three.

I learned to read with those comics. Piles of them, from Rawhide Kid to Iron Man, on the back porch of my best friend’s house as we poured through them over and over with me going, “What’s that word? What’s this word?” and him patiently teaching because he was in fourth grade and I was in first. By the end of second grade I was reading at a fifth grade level. By the end of third, I was trying to write stories. I’m still trying.

All because of you, Stan.

Take a look (hint hint hint) at Frank Vaughn Killed by his Mom to see how important Marvel was to 60s kid-dom. Me and about a million other pointy-heads were obsessed with X-Men and the Avengers and Sergeant Fury up till we were about fifteen years old, then it was Shang-chi and Iron Fist and Daredevil and scary Ghost Rider 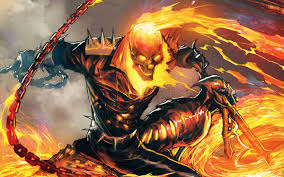 and the other lower level heroes as the galactic fell to the mundane. And then the mundane fell to the daily struggle and we didn’t buy comics anymore; we bought furniture. Then we had children and introduced them to Grampaw Stan, a re-introduction and renewal and there we were again, buying graphic novels of the stories we’d missed like Civil War and Secret Wars and Frank Miller’s Daredevil and then the movies, the marvelous movies. My childhood came back, in Dolby.

And there Stan still was, still conducting, still running things…well, maybe not so much. What Stan did to Jack and how he let Jim Shooter cudgel Marvel into pudding and his growing distance from the universe he’d created, well, this is what time does.

But that’s okay. It’s okay, Stan. You birthed a nation. There are hordes of aging Boomers with gravel in the expanding gut and spit in the cataracted eye who fondly remember, who soar the universe on silver surfboards and walk the streets of Asgard and swing from building to building on webs and rope canes. Rest easy, Dad.