Outstanding in its Field 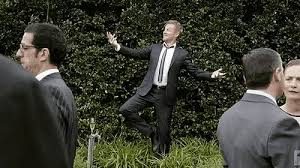 A few weeks ago, I listed the five best TV sitcoms in no particular order. I guess it should have been the top 6 sitcoms because I left out the Australian comedy, Rake. I’ll give myself an out by declaring Rake in a category by itself.

I don’t know Australian TV or Australian media overall. Mel Gibson and Nicole Kidman and ‘G’day, mate,’ and there you have it so how typical the show is, can’t say. A cursory look at reviews by knowledgeable persons, though, strongly indicates Rake is a delightful aberration in an Australian sea of mediocrity. Most of the reviewers seem stunned that Australia TV could produce this gem. I’m stunned that any TV anywhere could produce it; certainly American TV has struggled to give us excellent comedies (see previous post). But even a sewer will occasionally produce a diamond ring. 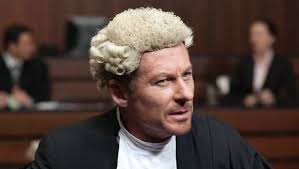 defending some of the most reprehensible people ever born. The couple who enjoys sex with their Rotweiler serves as one lesser example, so be prepared. And “morally challenged” is an understatement: Greene is a series of disasters, a plane crash into the side of a volcano as a tsunami takes out a pre-school, but not in the typical way TV usually presents such reprobates…see, look how BAD they are? Isn’t that funny? No, usually it’s pathetic. Like the Kardashians. 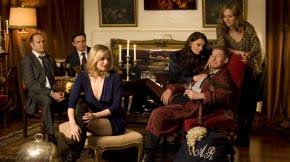 Cleaver Greene’s reprobate-ness is of a different character because he really, really doesn’t mean for things to get so out of hand. And to hurt so many people. And ruin so many other lives. And he knows it’s all his fault, although getting him to admit it is nigh on impossible. Instead, he charms his way through, negotiating with leg-breakers about how much of a beating to give him over this week’s vig; trying to keep his best friend from finding out he slept with best friend’s wife; and moving back in with his long suffering ex-wife only to find his son is sharing a bedroom with Cleaver’s ex-prostitute girlfriend. In all of this, Cleaver gives off a wounded air: how can all of you people react so badly to my bad behavior and do exactly the same things yourselves? Don’t you learn from my example? 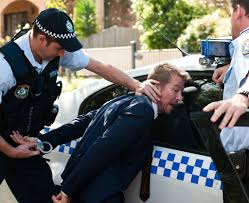 And not in the slapstick/laff trak/pratfall type of scream that most TV considers high art. It is complicated and layered and based on logic and reason and good writing. The best parts are Cleaver waxing poetic over social foibles, such as people who push the already-lit elevator button.

The cast is unbelievably good. I’ve seen Richard Roxburgh, who plays Greene only once before, in that dreadful Van Helsing movie 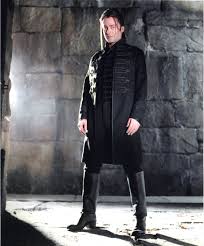 but that is no example of his brilliance. The guy actually makes you like Greene, even as you are shaking your head in disbelief. And are all the women in Australia this beautiful? 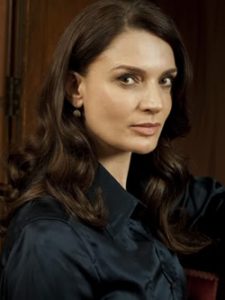 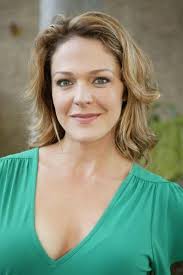 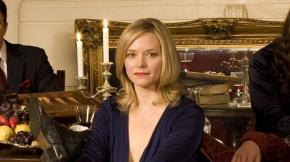