A fitting subject for Memorial Day, considering that this cemetery: 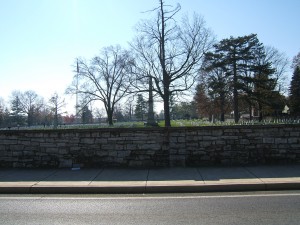 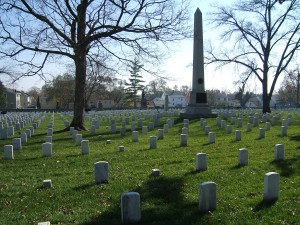 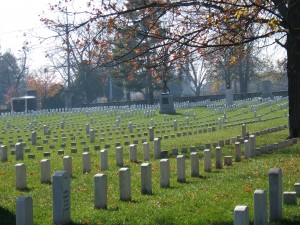 is also a battlefield: 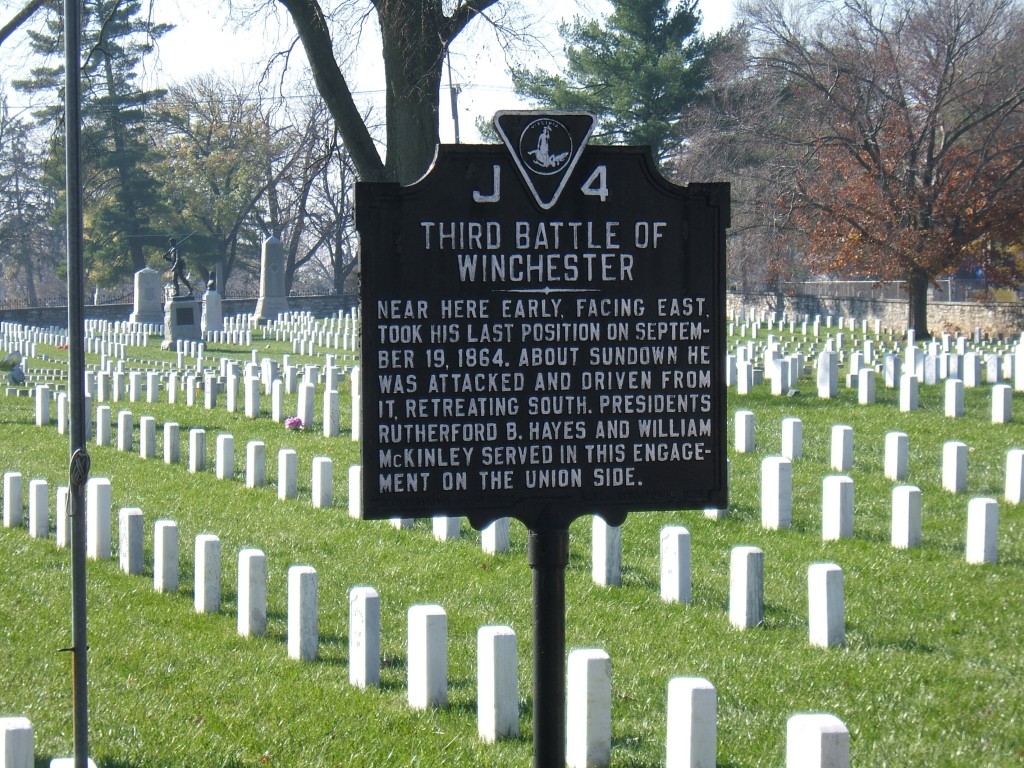 So no fooling around allowed in here. Better keep that speed confined to a walk, mister.

The first ones interred here were the ones who fell here, mostly in mass graves: 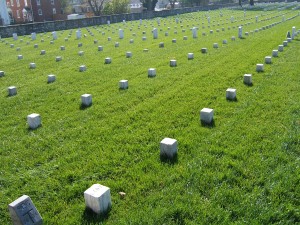 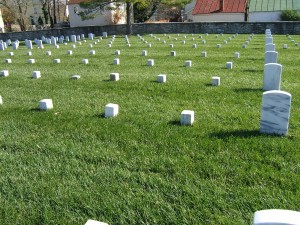 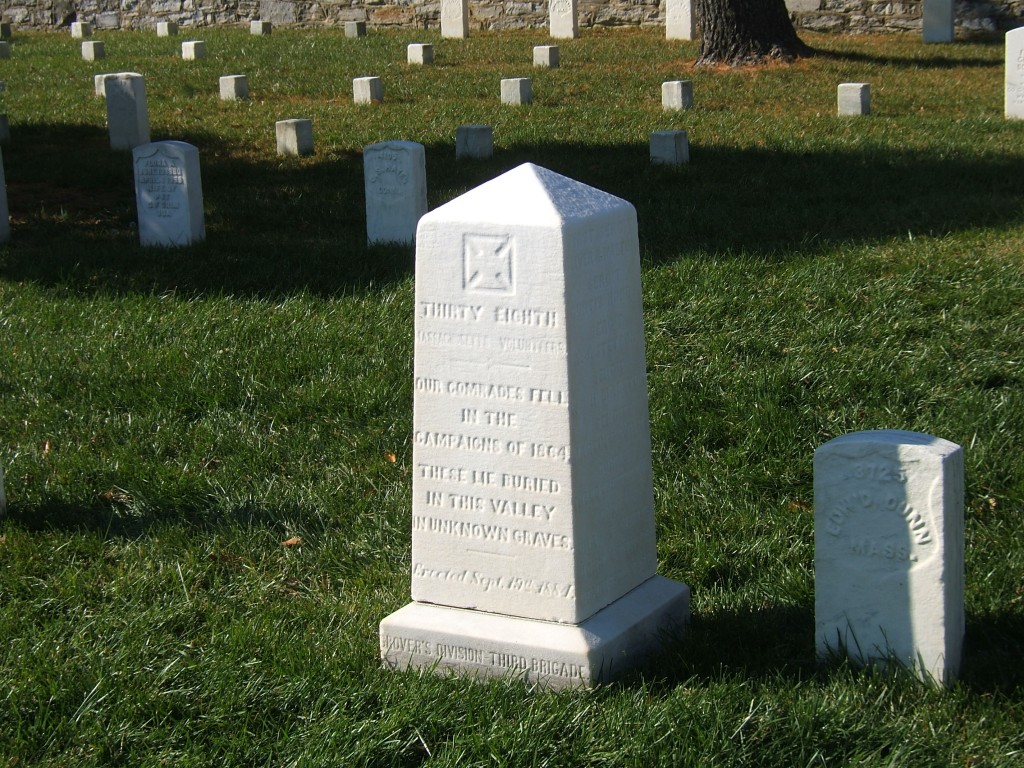 There are monuments commemorating them: 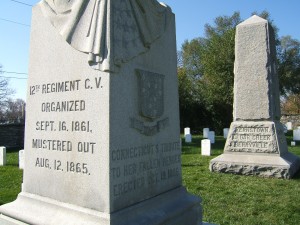 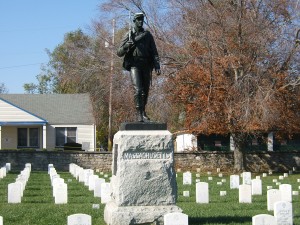 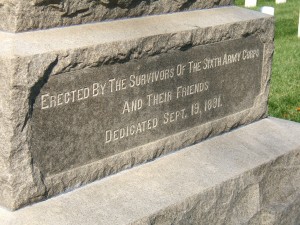 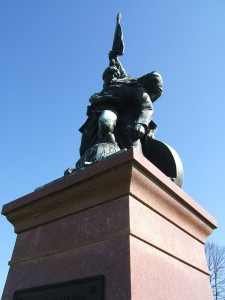 And graves of their known dead grouped about: 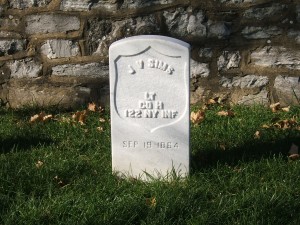 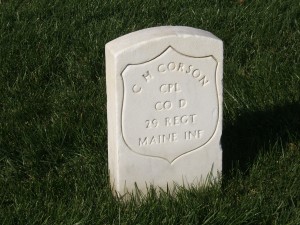 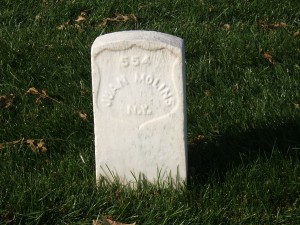 During the battle, the 8th Vermont did a bayonet charge: 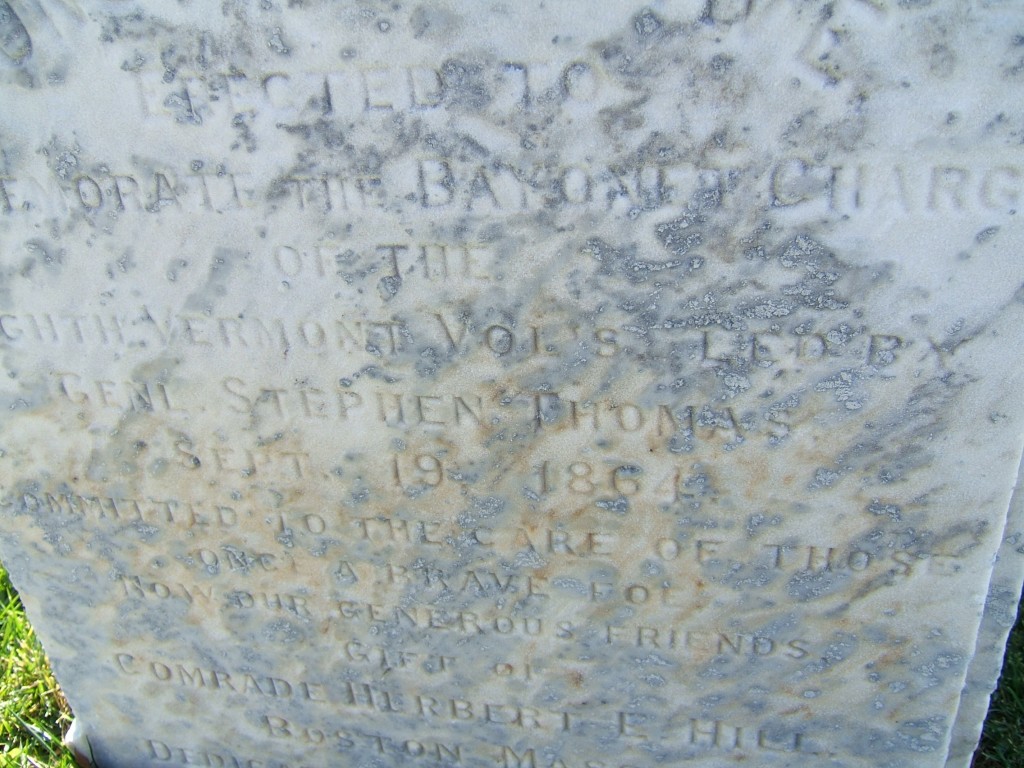 Exactly one month later, they did the same thing at the Battle of Cedar Creek. 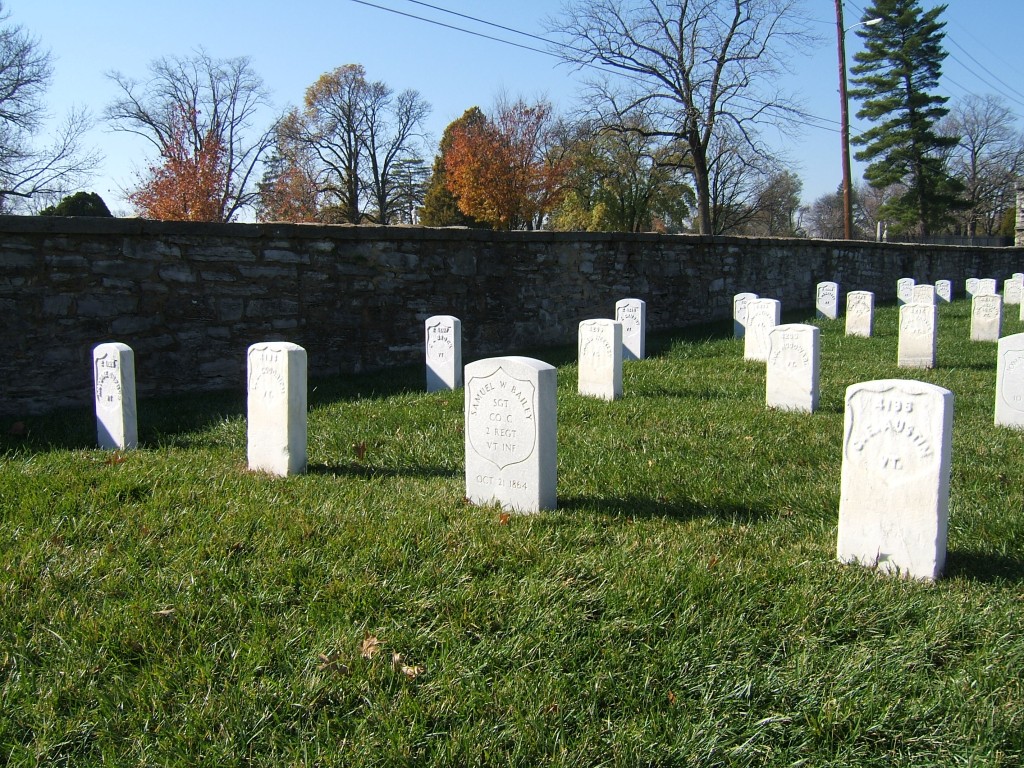 James Mathers rests under the shade of the tree. 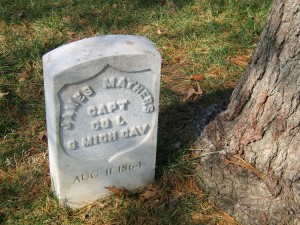 James Parson rests IN the tree. 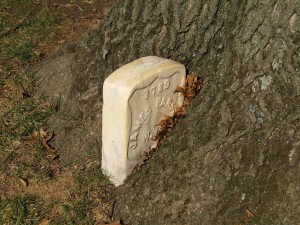 Others, from other wars, joined them later: 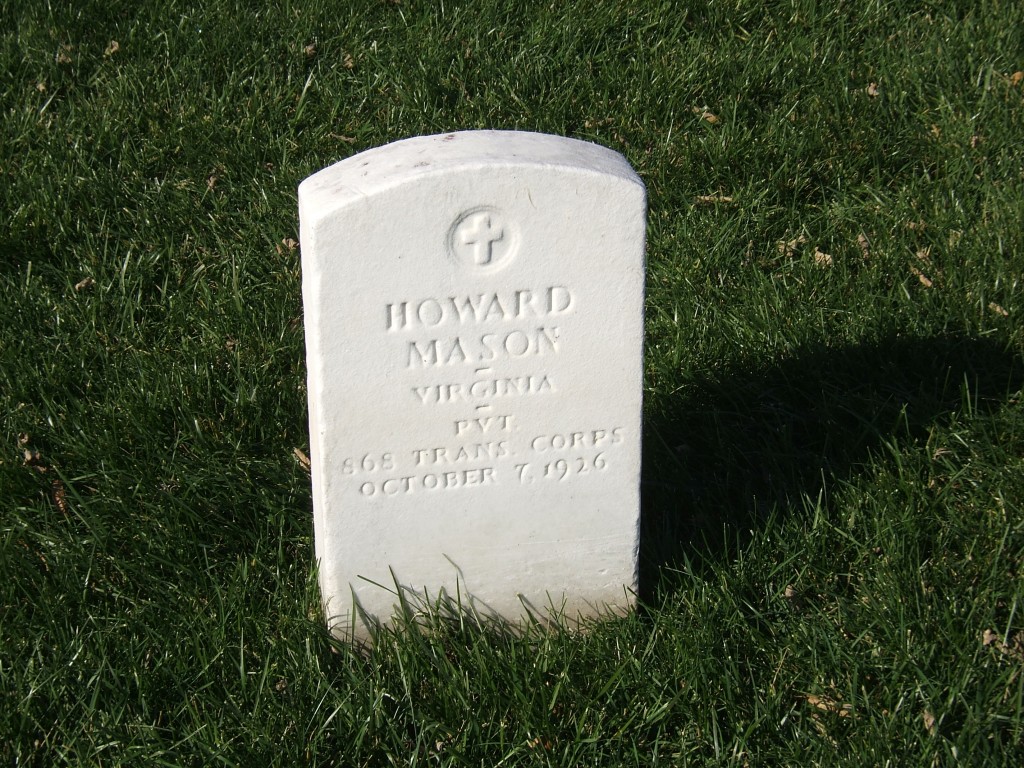 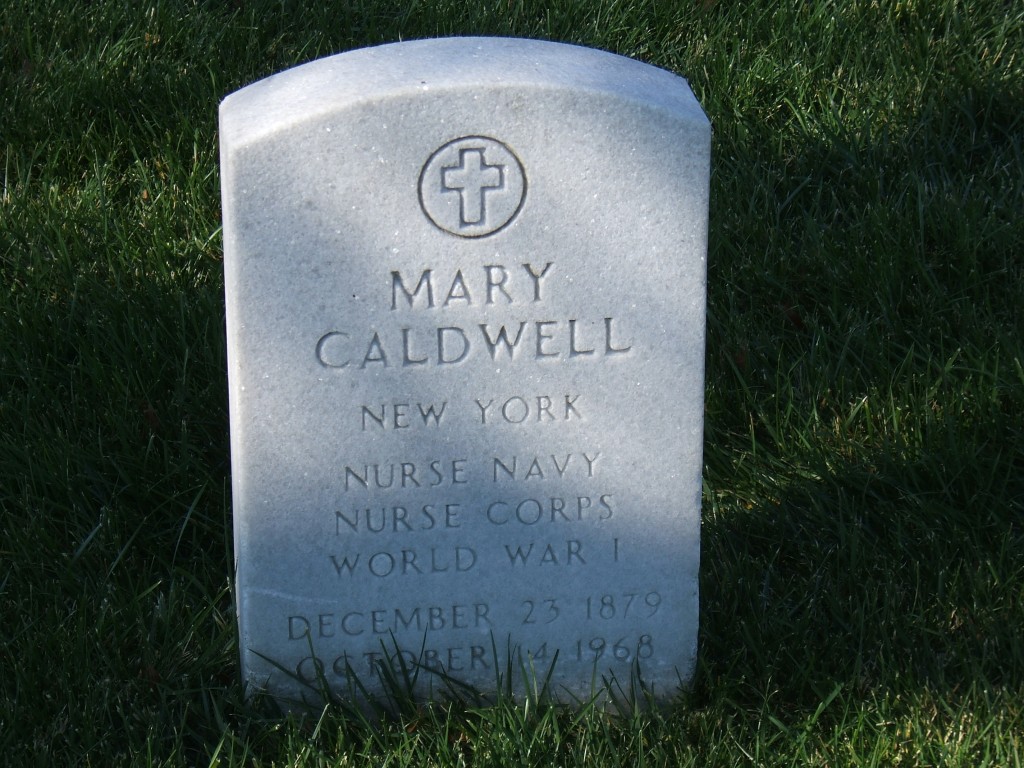 And those were joined by family, like the Leggs: 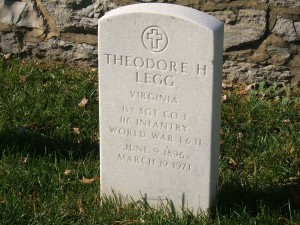 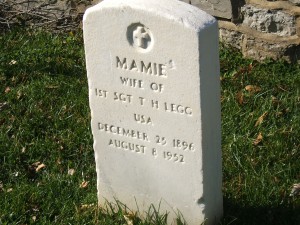 Both born the same year, she on Christmas Day, dying at 56 years old. He went on another 20 years, alone. 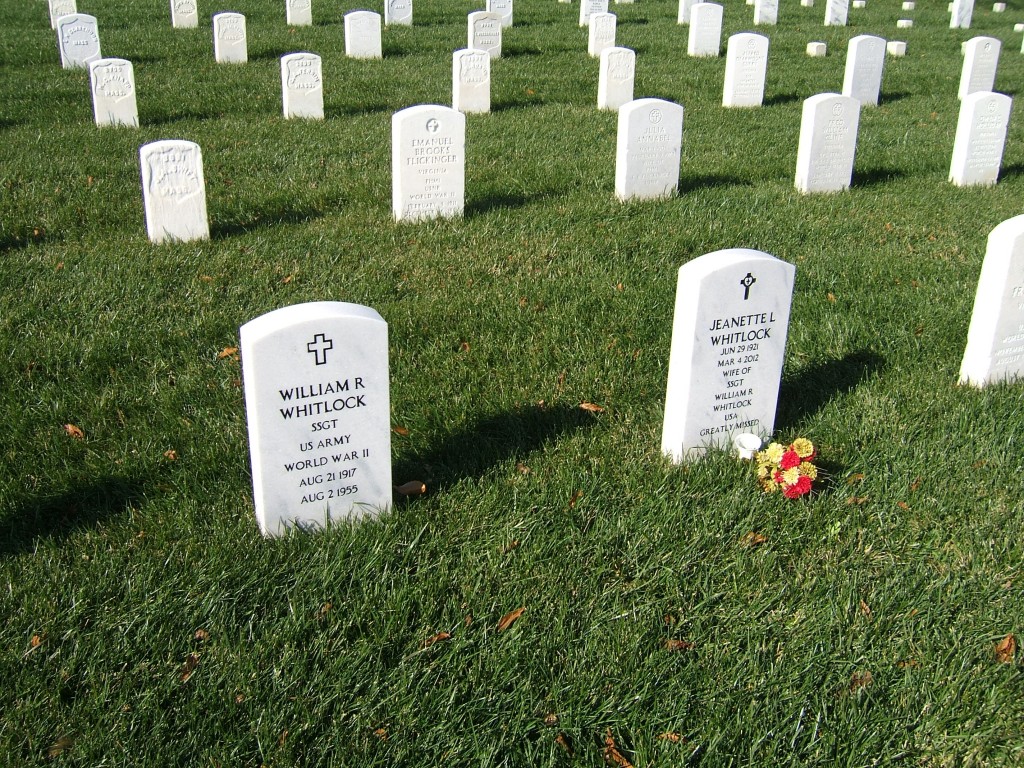 Almost a reverse, he dying just before he turned 38 years old, and she living another 57 years past him.

What a great name. 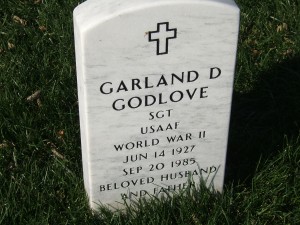 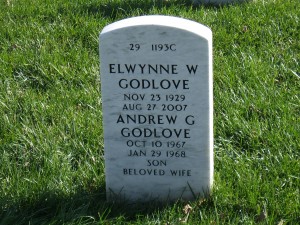 She lost her son then her husband. 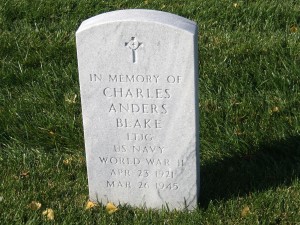 Charles Anders Blake died on the day Japanese resistance ended on Iwo Jima. Was he one of that battle’s last American casualties? His grave is located next to this guy: 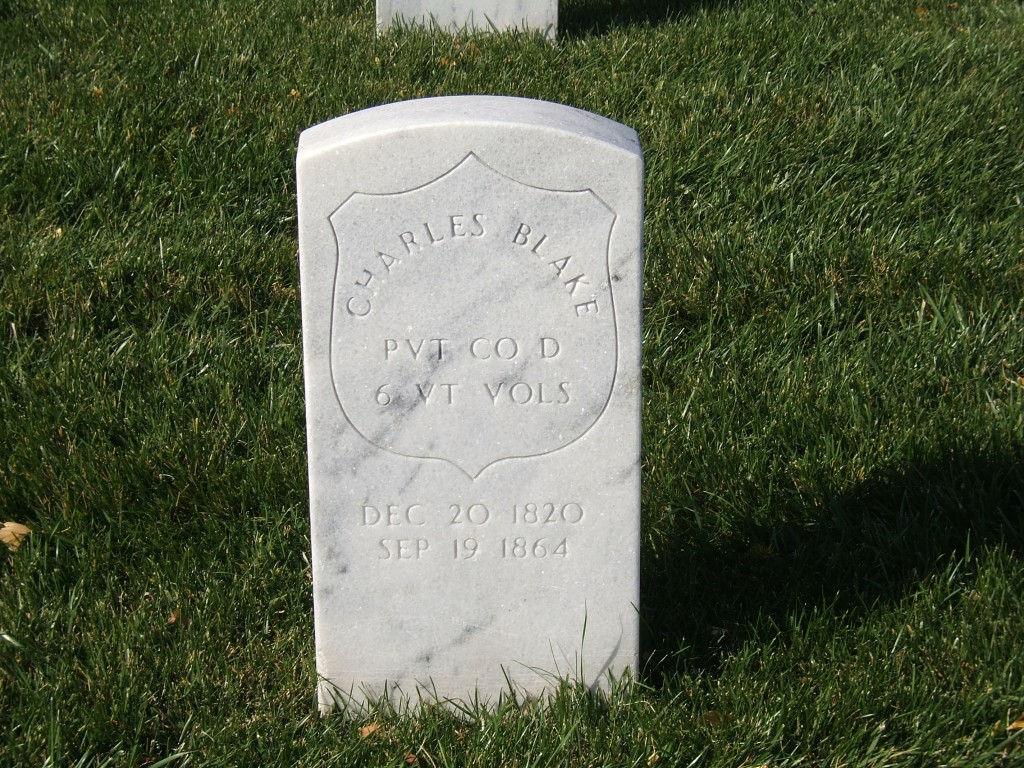 One of the casualties of the Third Battle of Winchester. Related? Don’t know, the internet is not forthcoming. 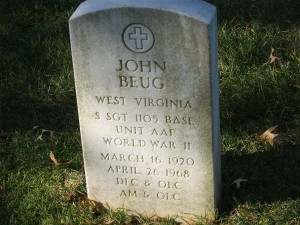 Two Distinguished Flying Crosses and two Air Medals. Now, sure, by the end of WW2, the Army was handing out DFC’s and Air Medals like candy, but you still had to go on lots of missions and shoot down lots of German planes to get just one.