I love board games. I’ve got probably fifty or so, mostly tactical and strategic kinds like Squad Leader and Wooden Ships and Iron Men. I have a lot of the old Avalon Hill titles and some modern ones, like Fortress America, and several Lock ‘n Load‘s like Heroes of the Pacific and Eisenbach Gap. Board games are one of my many weaknesses: I can’t pass a game store or a game booth at a convention without buying something. So when Dave Fisher, owner of Your Hobby Place, one of the best game stores in the Shenandoah Valley (if not the US), let me know they were having another block party, I had to go.

I did one with them last year, and it was a hoot, buncha fun folks running around listening to a local band and eating. This was pretty much the same, 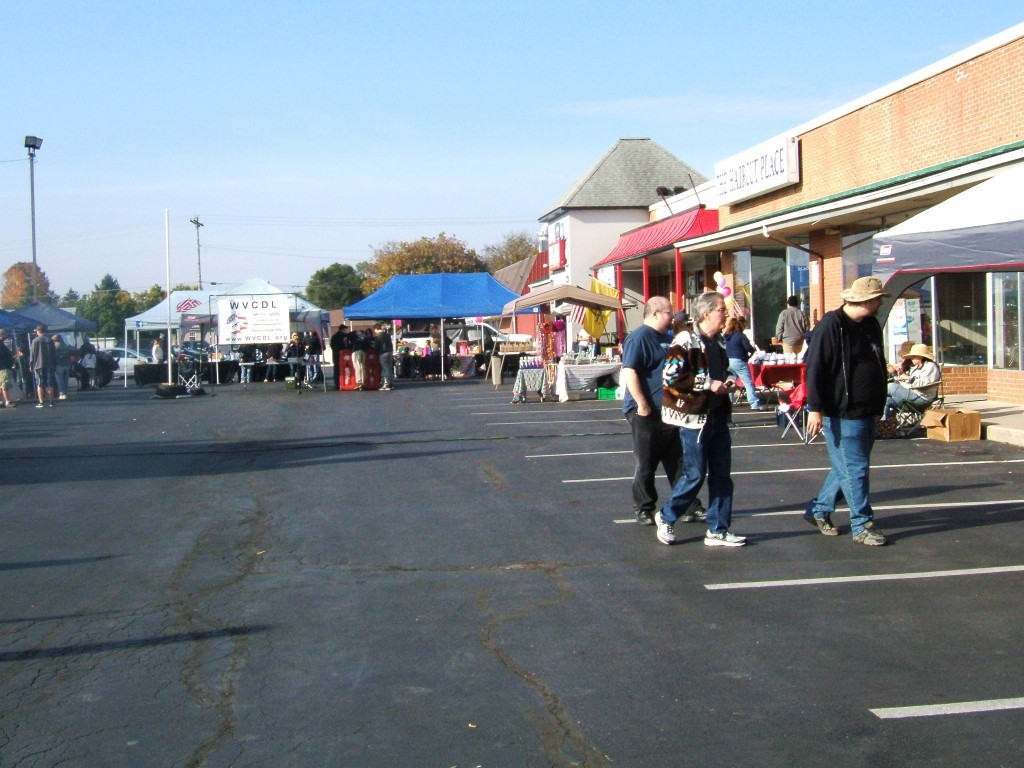 except it was actually a benefit to help pay the medical expenses of a local family. 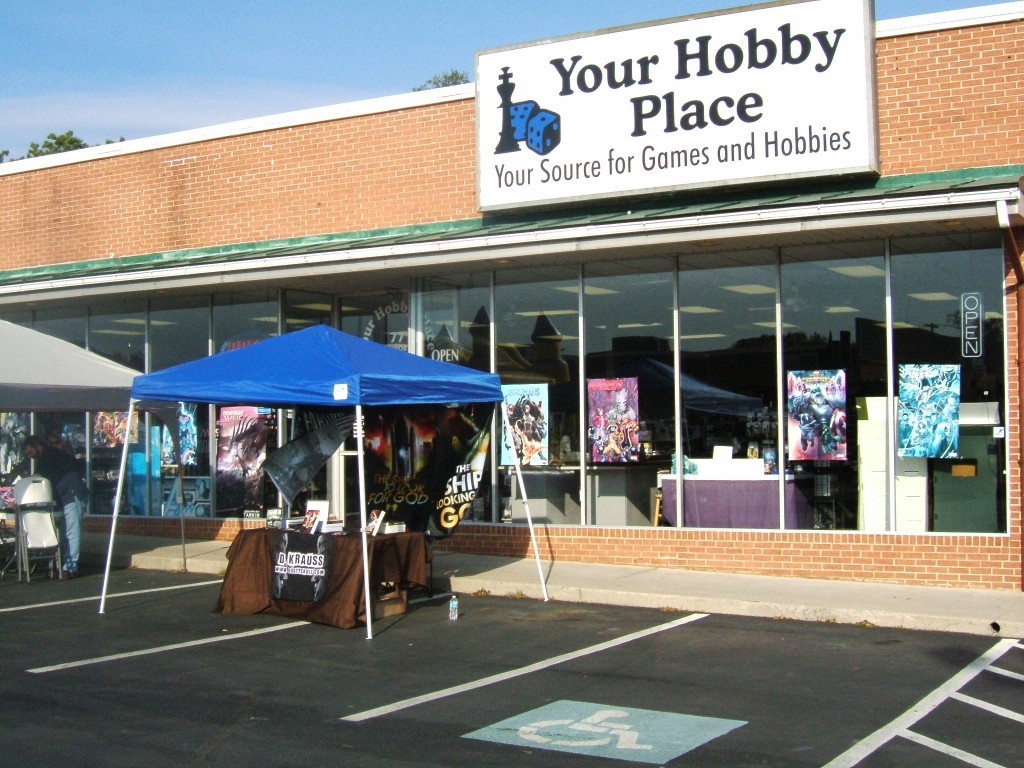 Last year it was hotter than Hades. This year it was windier than the floor of Congress. Two struts on my canopy snapped, and I had a lot of fun (a) keeping the whole thing from falling down on me and/or (b) blowing away. Who said writing isn’t hazardous?

Lots of truck traffic. From the truly terrifying: 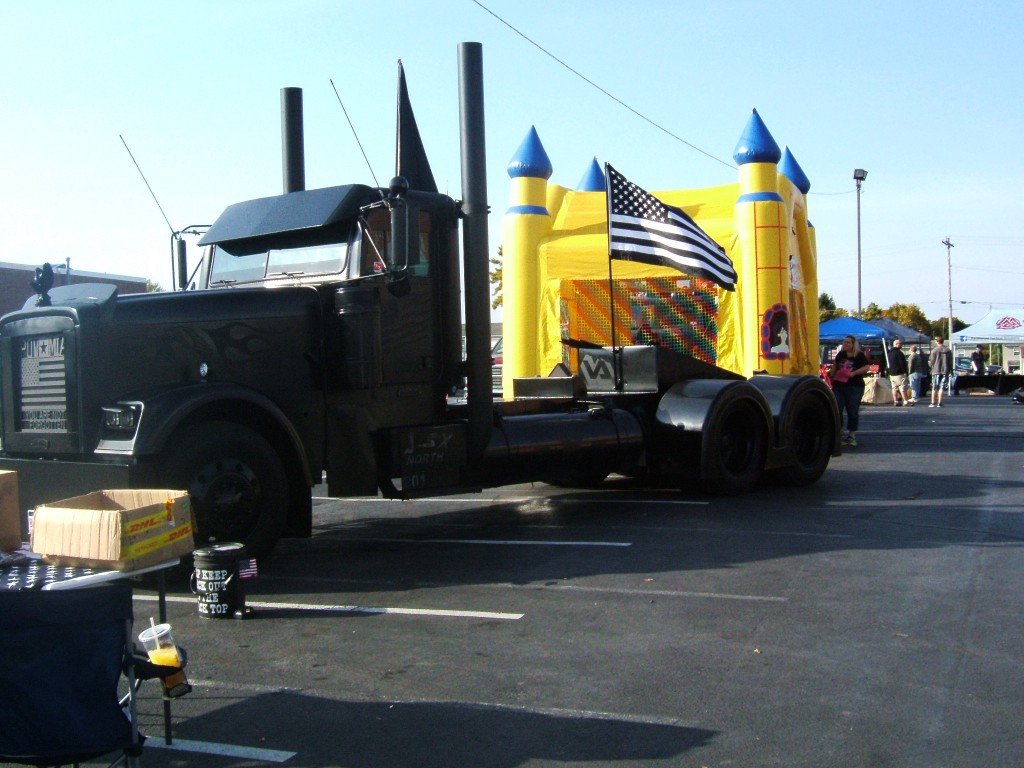 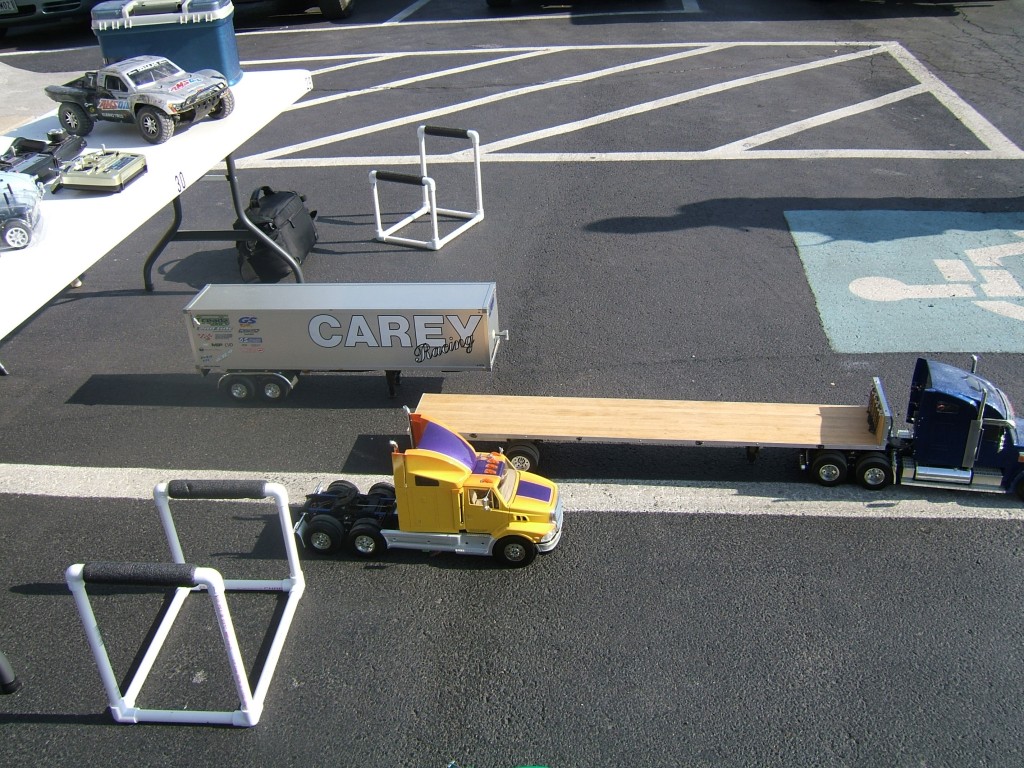 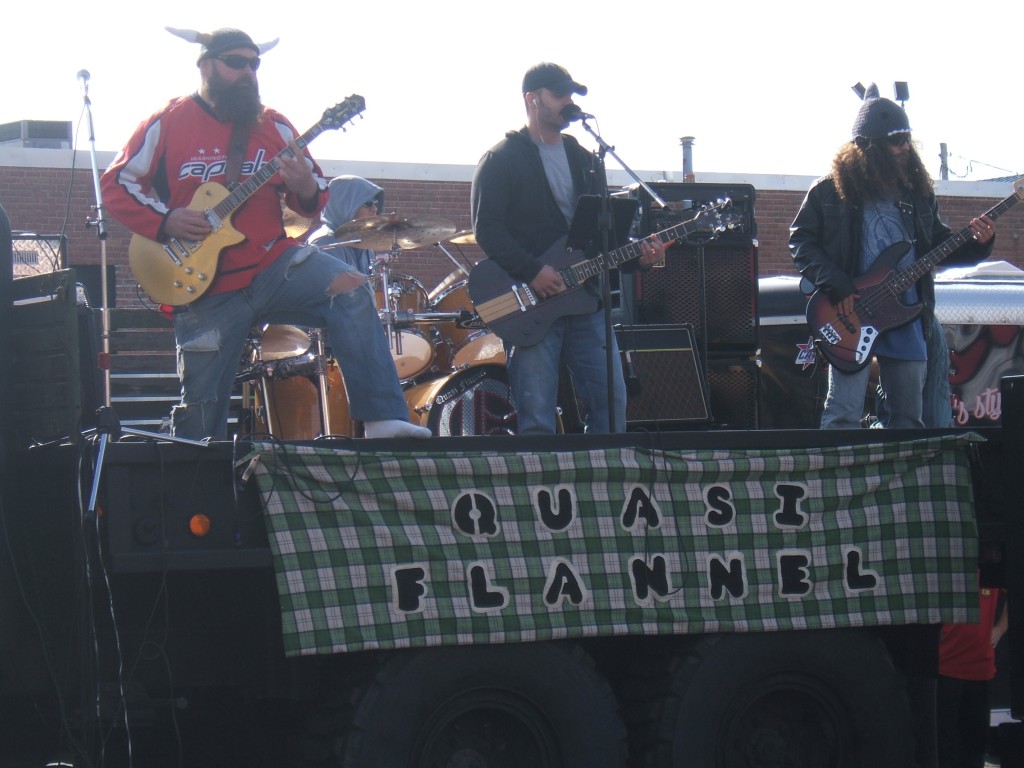 Those guys are good.

I ran into Angela Souders and J.M. Dean, two of the coolest people in America, whose acquaintance I had the pleasure to make during ID4Con. I’d post pictures but, of course, my camera batteries crapped out. Who said writing isn’t hazardous?

It was a pretty successful event, raising over $3000 for the family. Glad to be a part of it.

I broke tradition and did not buy a game. Did buy a comic book, though. 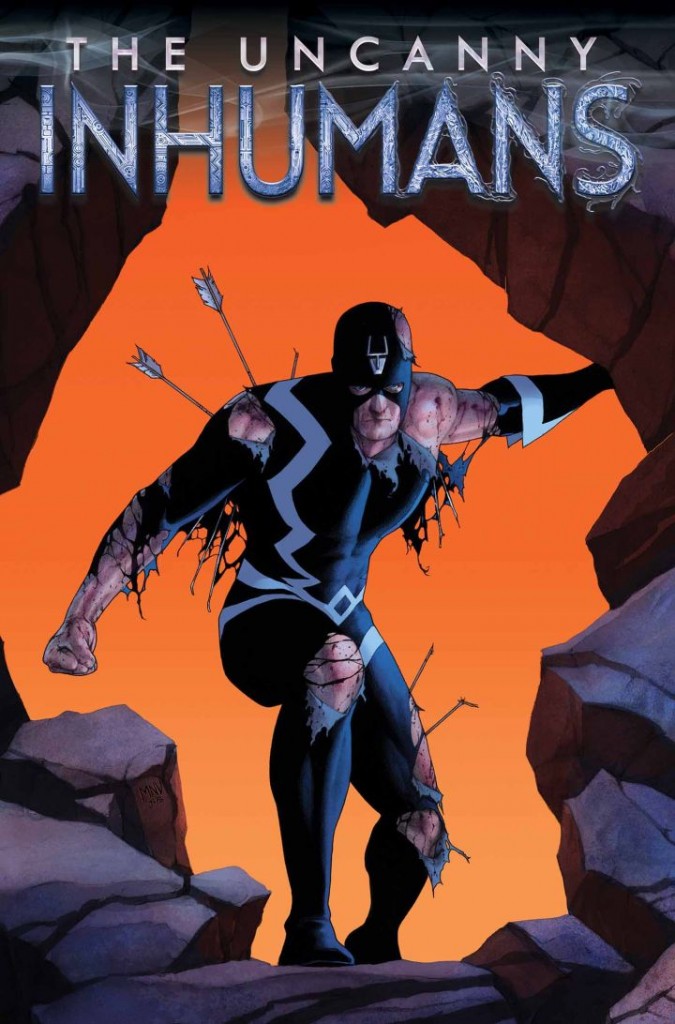 This entry was posted in Life in the Shenandoah Valley, Pros and Cons. Bookmark the permalink.